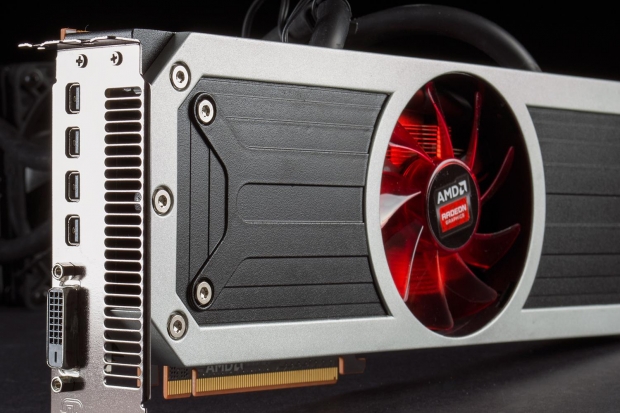 Should be ready for next year

Although details are thin on the ground, WCCTECH claims to have the inside trouser measurement of AMD’s Radeon 400 series of graphics cards.

WCCFTECH claims AMD has reached tape out for an upcoming Radeon 400 series of graphics cards, which could be the true successor to the R9 200-series after the rebranded 3xx cards.

"AMD has reportedly taped out two of its next-gen GPUs, with "Ellesmere" and "Baffin" both taping out - and both part of the upcoming Radeon 400 series of video cards."

If the news is accurate, then AMD will start making official announcements soon, however what is interesting is that AMD is working on the new performance mainstream cards just after releasing a rebrand of its 300-series GPUs this year.

The next-gen GPUs are based around "Ellesmere" and "Baffin" which are not exactly high-end GPU parts. They will be targeted towards the performance, and mainstream markets.
They are more of what AMD should have done this year rather than just doing a rebranding.