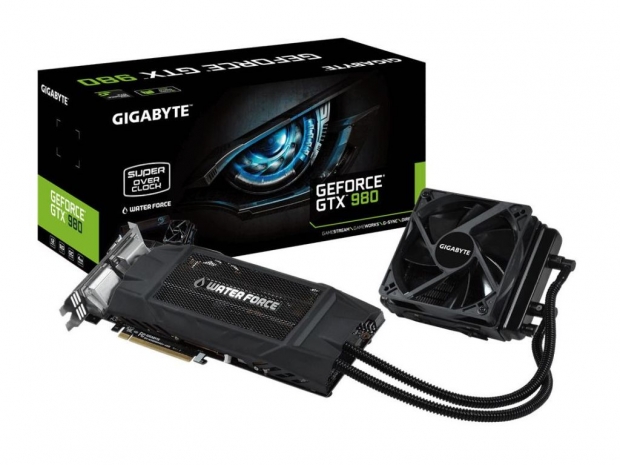 The unique part of the Gigabyte GTX 980 WaterForce is its closed-loop liquid cooler with a full-cover block design, which means it cools both the GPU and memory as well as the VRM part. The block is connected to a 120mm radiator via SFP tubes, which should both prevent leaks and have low coolant evaporation rate. According to Gigabyte, the GTX 980 WaterForce is up to 38.8 percent cooler than the reference Geforce GTX 980.

The rest of the specifications are pretty much the same as on all other GTX 980 graphics cards on the market as it has two DVI, HDMI and three DisplayPort outputs and needs two 8-pin PCI-Express power connectors.

Unfortunately, Gigabyte did not announce any details regarding the price or the precise availability date. 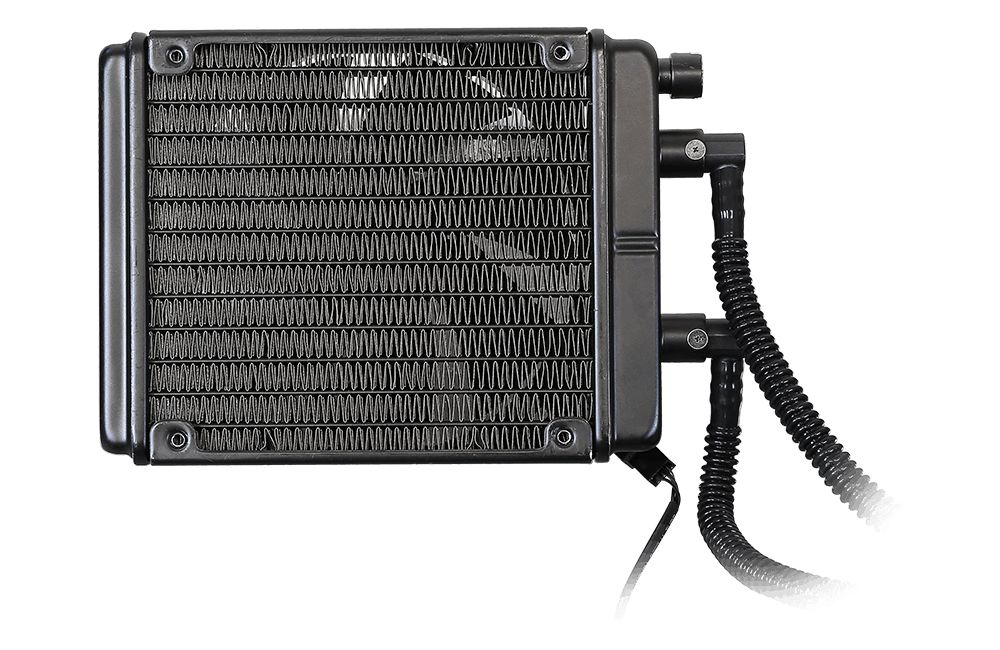