Dealing blows with the GTX 980 Ti

AMD has now officially lifted the NDA veil from its latest graphics card flagship, the Radeon R9 Fury X, and according to first reviews, the new Fiji GPU is trading blows with Nvidia's Geforce GTX 980 Ti, rather than the Titan X, and has a quite limited overclocking potential.

While the earlier hype and reports suggested that it might draw close to the Nvidia GTX Titan X in terms of performance, it appears that the Radeon R9 Fury X is trading blows with GTX 980 Ti.

In case you somehow managed to miss it, the Radeon R9 Fury X is AMD's latest flagship graphics card based on the new 28nm Fiji GPU and feature 4GB of High Bandwidth Memory (HBM), stacked next to the GPU on the same package. The Fiji GPU itself is clocked at 1050MHz and packs 4096 Stream Processors, 256 TMUs and 64 ROPs, while the 500MHz clocked 4GB of HBM is paired up with a 4096-bit memory interface and offers 512GB/s of memory bandwidth. 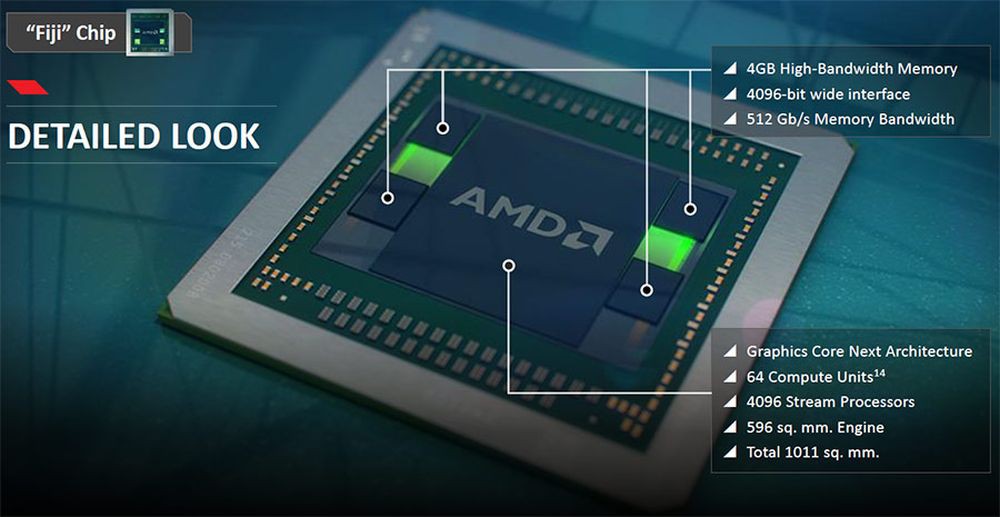 While it sounds quite impressive on paper, most reviewers describe the Radeon R9 Fury X as the proof of concept for the High Bandwidth Memory and although it is priced at US $649.99, same as most Geforce GTX 980 Ti graphics cards on the market, it uses more power and leaves a lot to be desired when it comes to overclocking potential. While it is much better than Hawaii GPU based graphics cards, mostly thanks to an improved power consumption, it still uses a lot of power, especially compared to the Geforce GTX 980 Ti.

To be precise, the Radeon R9 Fury X is quite limited when it comes to overclocking as AMD has decided to both disable GPU voltage and HBM overclocking, leaving users an option to raise only the maximum GPU clock and power target, which translates into a maximum overclock of around 10 percent with performance gain of around 5 percent.

There are also some problems with coil noise and and high pitched whine from the pump (on some samples), high noise of the AiO cooler in idle and some other issues, which should be considered as well.

On the other hand, this is AMD's response to Nvidia Geforce GTX 980 Ti and those that are fans of the red camp certainly have a graphics card that can counter Nvidia's offer. While it is good at 4K resolution it does not do that good in lower resolution, something that might be a game changer for some buyers. It also comes with "all new and shiny High Bandwidth Memory" and we are sure that AMD will further tweak the driver for some extra performance.

You can check out some of the reviews in the list below. 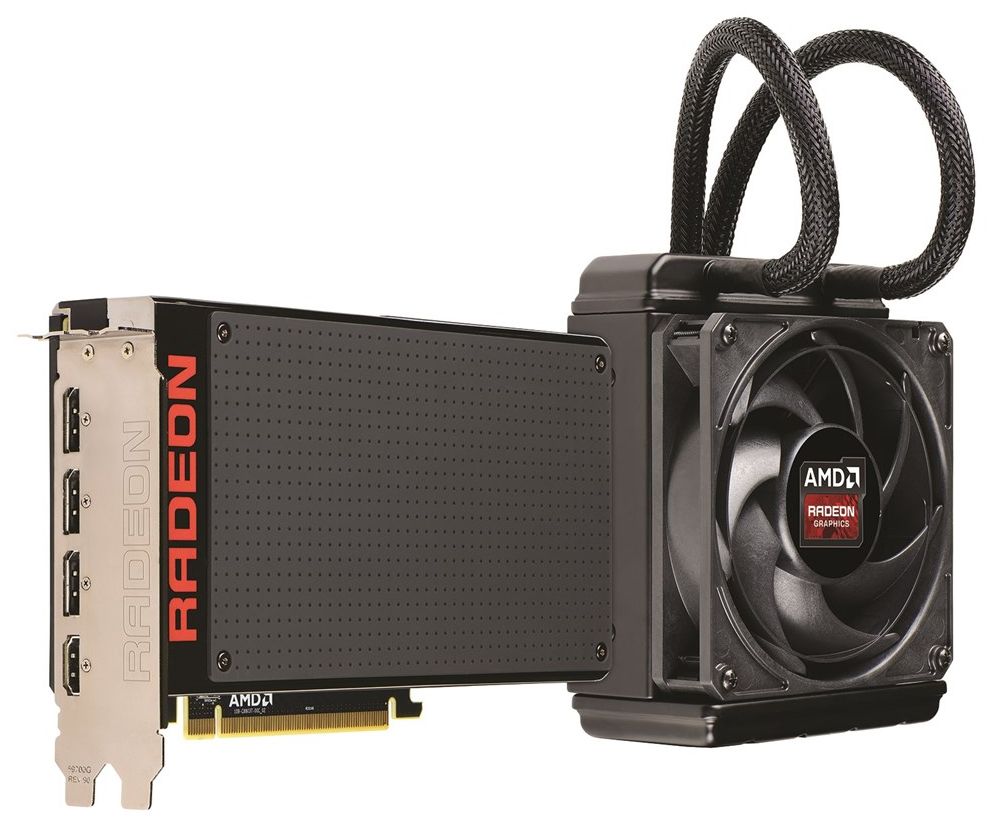 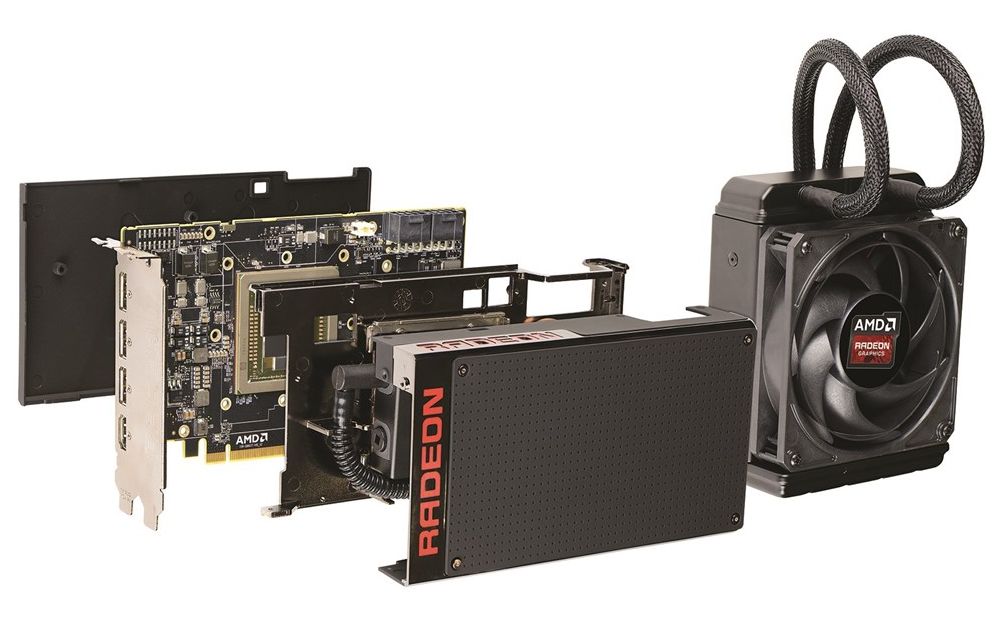