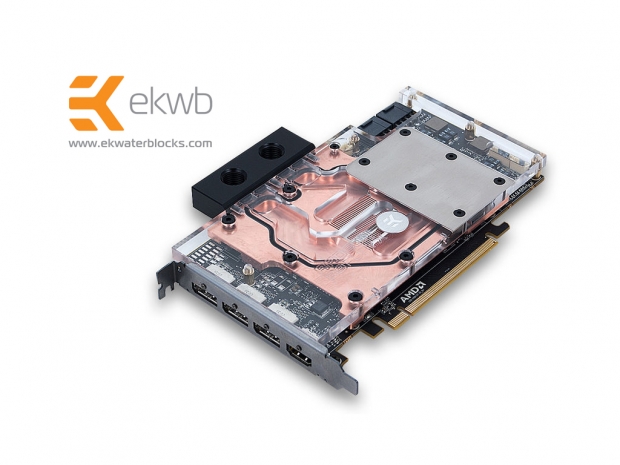 Turns the Fury X into a single-slot card

According to a posted teaser, it appears that EK Water Blocks, a well known liquid cooling specialists from Slovenia, did not waste any time in creating a water block for AMD's new flagship Radeon R9 Fury X graphics card.

Featuring a full cover design, which should cover the GPU package, which includes both the GPU as well as stacked High Bandwidth Memory chips, and the VRM part of the graphics card, the new EKWB water block for AMD Radeon R9 Fury X graphics card will turn it into a single slot solution, rather than a dual-slot with reference AiO liquid cooler.

According to a forum post over at Overclock.net, posted by Niko Tivadar, R&D Chief and CTO at EK Water Blocks, the new AMD Radeon R9 Fury X water block will be available in four versions (no CSQ version) and will come with an optional backplate which will be available if five different colors, black, nickel, red, blue and gold/yellow, perfect for those that want to match it with the rest of the system.

Unfortuantely, we still do not have all the details regarding the water block, but hopefully we will hear more next week. 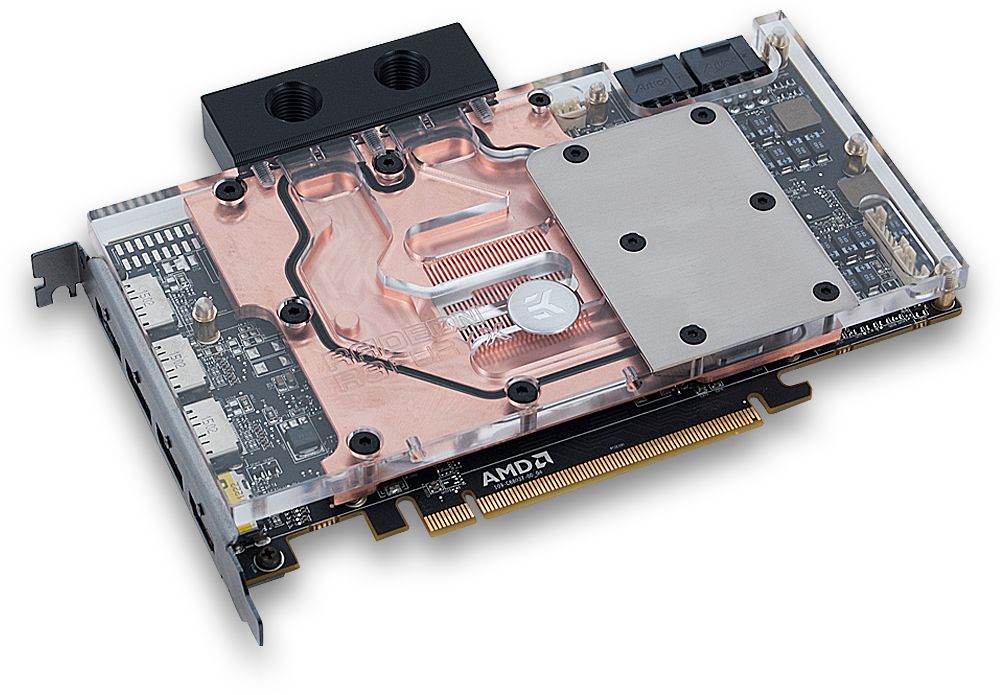 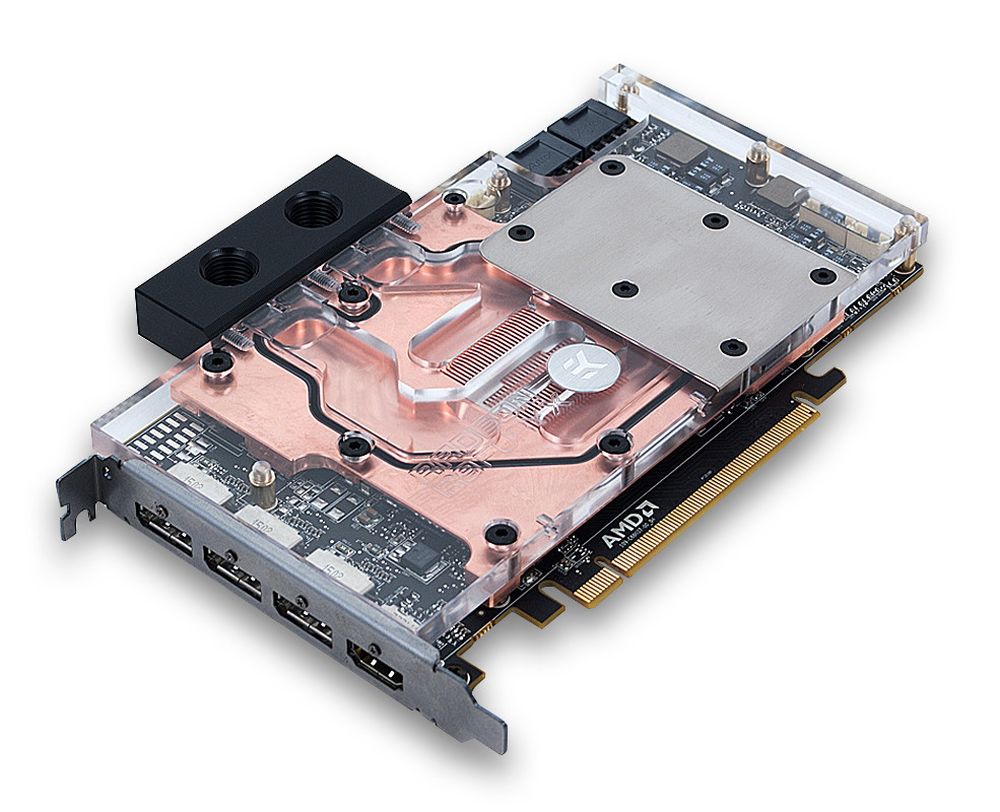 Rate this item
(17 votes)
Tagged under
More in this category: « AMD Radeon R9 Fury X reviews are out Nvidia Quadros out in August »
back to top