Nvidia Quadros out in August 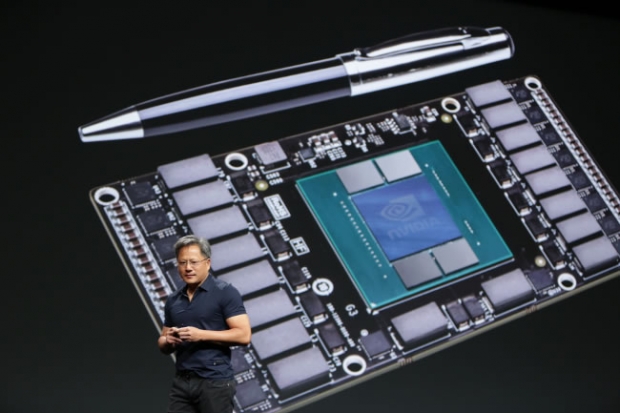 Leak is in the driver

Nvidia appears to be readying new members of its professional Quadro range of graphics cards in time for the August SIGGRAPH 2015 event.

At the same time last year Nvidia revealed details of the Quadro Kxx2 and since SIGGRAPH 2015 scheduled to start on 9th August (runs until 13th Aug, takes place in downtown LA) it looks like the latest Quadro graphics cards will be also launched.

Of course driver strings do not reveal much detail however the Quadro professional graphics range will be based upon the Maxwell architecture GM204GL graphics processor. We are expecting a 256-bit GPU with a a 4GB or 8GB frame buffer versions.

Then there is the Tesla M60. This GPU based general purpose computing product is expected to be based upon a fully-fledged GM204 GPU with 8GB of GDDR5 memory.