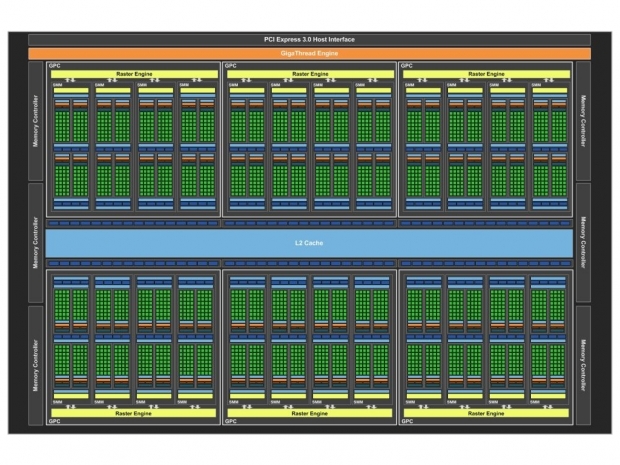 The upcpming GTX 980 Ti should also end up with the same display output configuration as the Geforce GTX 980, including three DisplayPort, one HDMI and one DVI output but Nvidia partners will be able to come up with custom versions from day one.

According to recent reports, Nvidia might launch the GTX 980 Ti around Computex 2015 in June while other reports suggest that it could be pushed back to the end of summer, as the company wants to wait until it sells more GTX Titan X graphics cards and clear some of the Geforce GTX 980 stock.

Last modified on 05 May 2015
Rate this item
(9 votes)
Tagged under
More in this category: « AMD silently cuts Radeon R9 285 price AMD's HBM still a bit of a mystery »
back to top