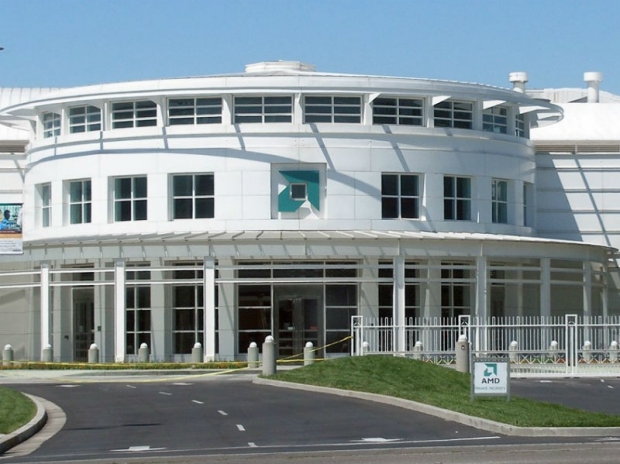 Going for under €180 in Europe

As you probably already know, AMD is preparing to launch its new Radeon Rx 300 graphics card series and has now silently cut the price of the Radeon R9 285 in order to clear stock, pushing it down under €180 in Europe.

The €180 price puts the AMD R9 285 below the Nvidia Geforce GTX 960, which starts at around €190. The Radeon R9 285 does offer better overall performance compared to the GTX 960, but has higher power consumption. Due to higher TDPs, there is a bit more noise output on some R9 285 graphics cards, but there should be plenty of custom versions that do not have that problem.

AMD is probably clearing stock and, according to the report, working with retailers in the EU to introduce price cuts for Radeon R9 285. We will most likely see other Radeon Rx 200 series graphics cards getting a price cut so we will surely keep an eye out for those. 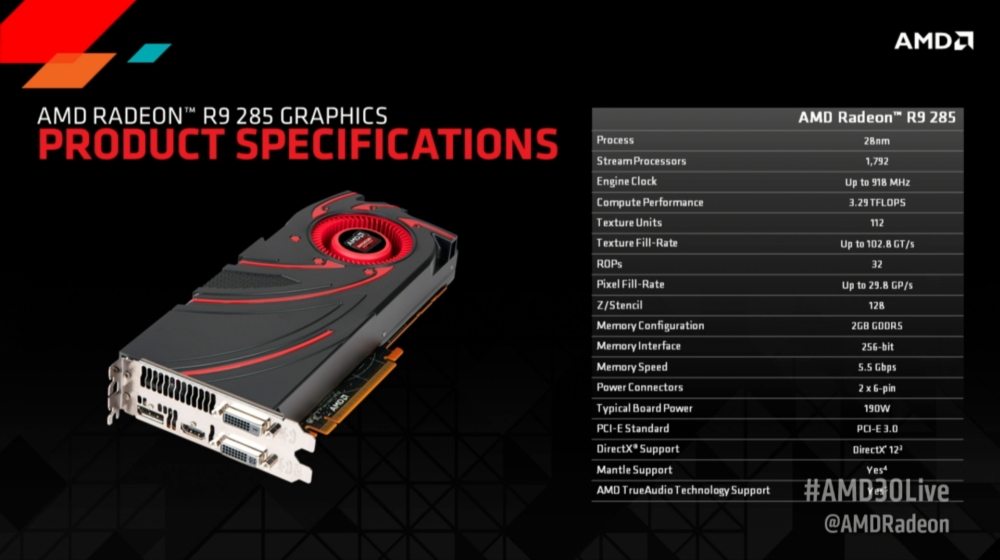