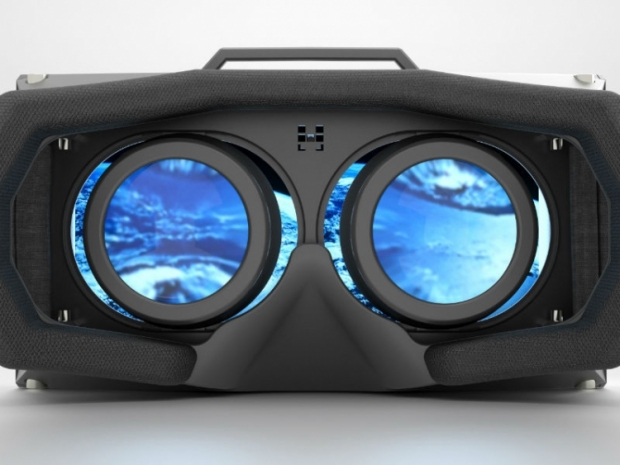 Nvidia is having a big event on March 3rd 2015, at a very unfortunate time as it collides with one of the most important events in the industry - the Mobile World Congress 2015. Nvidia is holding its event on the 3rd of March because it wants to do it as a part of Game Developers Conference 2015 that takes the place next week in San Francisco.

Shortly after CES 2015 we wrote that it is all about 4K and Virtual Reality in 2015 and Slash Gear believe that Nvidia might introduce a Shield VR product at the event. We can expect a new Shield Tablet, new Shield 4K capable Tegra TX1 console, but we also do know that Nvidia has been working on VR technology for quite some time. We are not sure if Nvidia will introduce a mass market VR product, but we would not be surprised to see some demos at GDC.

We don’t think that Nvidia's virtual reality push is ready for consumers yet. Oculus suffers from high latency, making you dizzy when you use the headset, and it would be very surprising that Nvidia got things that much better than the Facebook-funded VR pioneer. One of our readers suggested that "VR is just not ready yet, it will take 1-2 years till technology catches up and we will be able to get affordable, good quality VR kit." We could not agree more with the reader in question (milkod2001) and the rest of the sceptics in our comment section, as they are enthusiasts like us, and many are involved in the industry in one way or another.

Nvidia research has demonstrated its Near-Eye Light Field Displays that might be a good step forward toward the Virtual Reality dream. This demo was published at Siggraph 2013 in July 2013 and it demonstrated a lot of potential. We are not sure if this is ready for retail, but let's hope Nvidia has what it takes to surprise us and prove us wrong. You can check the video below.

Last modified on 24 February 2015
Rate this item
(2 votes)
Tagged under
More in this category: « Amazon returns 20 percent of GTX 970 price Valve joins the virtual reality race with SteamVR »
back to top