Nvidia has officially launched its latest Geforce 700 series graphics card, the GTX 760. Aimed to replace the Geforce GTX 660 Ti, the Geforce GTX 760 is based on the GK104 GPU with 1152 CUDA cores. It packs 2GB of GDDR5 memory paired up with a 256-bit memory interface and should put a lot of pressure on AMD and its Radeon HD 7950.

As noted, the Geforce GTX 760 is pretty much based on the same GPU seen behind the Geforce GTX 770 as well as some earlier GTX 600 series graphics cards. The GK104 GPU features 1152 CUDA cores, 96 TMUs and 32 ROPs. The reference design will work at 980MHz base and 1033MHz GPU Boost clocks and feature 2GB of GDDR5 memory clocked at 6.0GHz and paired up with a 256-bit memory interface. It also features Nvidia GPU Boost 2.0 which should provide better and more sustained GPU Boost clock states. 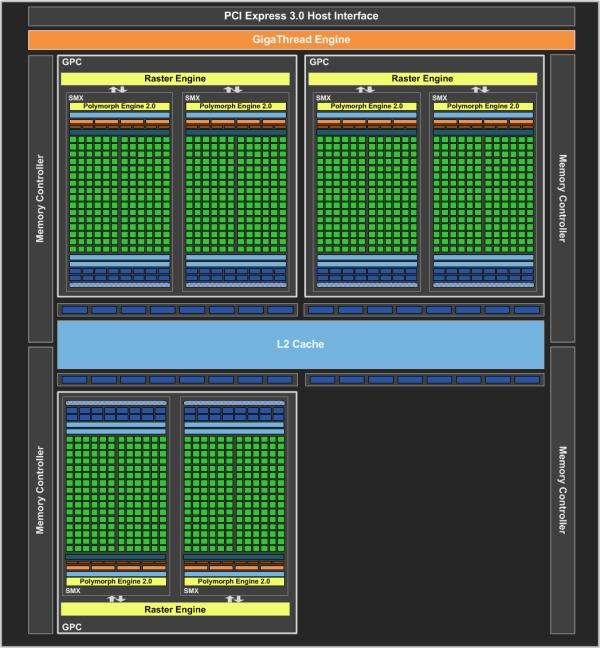 The reference version will feature 2GB of GDDR5 memory paired up with a 256-bit memory interface, but partners are given a green light from day one to come up with its own version including the 4GB equipped versions so we'll see a lot of variations on the market. 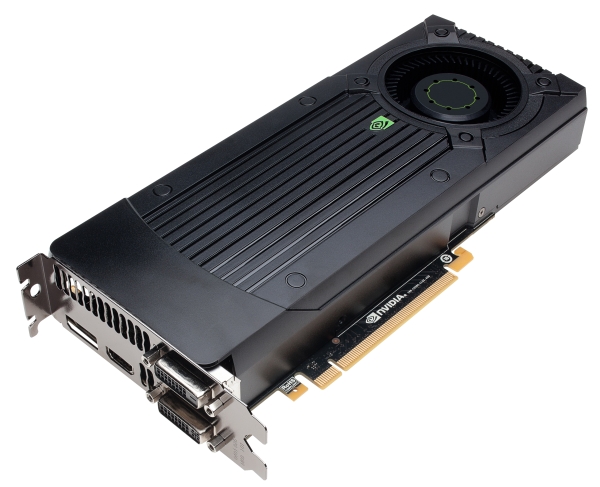 The reference cooler is a bit of a let down considering that it could be a bit less noisy and pack a bit more punch since the GPU easily exceeds the 80°C mark during gaming but as partners have been given a green light from Nvidia to do their own custom designs, we guess that those with reference cooler could be quite rare.

Priced at US $249.99 for the reference version, the new GTX 760 quite successfuly replaces the GTX 660 Ti as it ends up at anywhere between 5-10 percent faster but also ends up US $30 cheaper. It will also put a lot of pressure on AMD's Radeon HD 7950 graphics cards and we could see a price drop from AMD pretty soon, at least if they decide that they need to counter it.

Last modified on 25 June 2013
Rate this item
(0 votes)
Tagged under
More in this category: « Geforce GTX 760, last 700-series card before fall AMD promises to fix Crossfire problems »
back to top