Although it was detailed a while back, Nvidia has finally launched its new $200 card, the GTX 560. Easily mistaken by less informed customers for the GTX 560 Ti, which was by the way an interesting mid-range card, the GTX 560 is a direct replacement for the, now quite old, GTX 460.

Spec wise, the GTX 560 is based on Nvidia's quite well known 40nm GF114 GPU, the same one behind the GTX 560 Ti card. In this case, Nvidia simply cut one block leaving the GTX 560 with a 336 CUDA cores instead of the 384 on the fully enabled GF114. The clocks are a different story, as you can easily consider it as a super overclocked GTX 460 working at 810MHz for the GPU, 1620MHz for those CUDA cores and 4008MHz for the 1GB of GDDR5 memory paired up with a 256-bit memory interface.

Of course, those are the reference clocks and by the look of things, there won't be much of those cards as most partners are shooting for the sky with this one by releasing cards that are factory overclocked and paired up with custom coolers. The factory overclocked, custom cooling, may add a bit confusion as those will not surely end up as $200 cards. The naming scheme will surely benefit Nvidia as the GTX 560 Ti certainly made an impact as a decent mid-range gaming card.

The price leaves a bitter aftertaste as we are looking at cards that will sell for around US $230, which is by the way the price of the reference GTX 560 Ti. The competition, AMD's US $200 price HD 6870 still looks pretty good and can surely keep up with the GTX 560.

When put against the GTX 460, the GTX 560 is a good way to go, as it features improved performance as well as an improved performance per Watt. In any case, Nvidia now has a US $200 card to keep it in the game. You can check out some reviews below and ours can be found here. 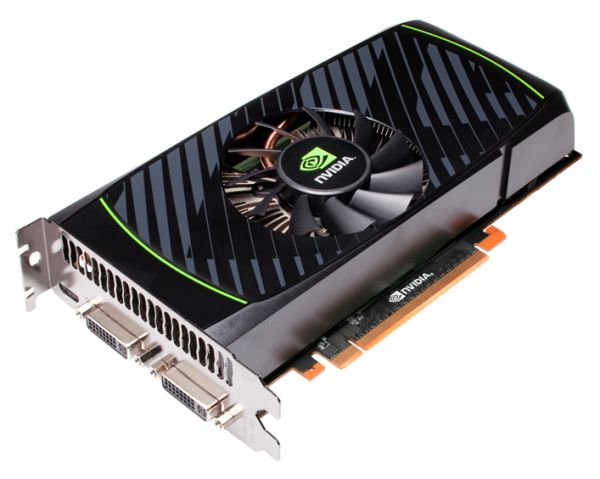