While we're waiting for the GTX 590 dual GF110 card, EVGA has decided to announce its Geforce GTX 460 2Win, yet another dual GPU card. Based on EVGA's own design, the Geforce GTX 460 2Win features two GF104 (found on the GTX 460) GPUs and features 3D Vision support via single, dual GPU, card.

According to EVGA, this dual GPU beast is actually enough to beat Nvidia's current fastest card, the Geforce GTX 580. It has three DVI and one mini HDMI output which allows for 3D Vision Surround via three displays, although it can actually push four displays, two per each GPU.

The card needs two 8-pin PCI-Express power connectors and has a rather large dual-slot, triple fan cooler. Unfortunately, EVGA didn't announce the price or the availability date, but we guess that those will show up pretty soon. 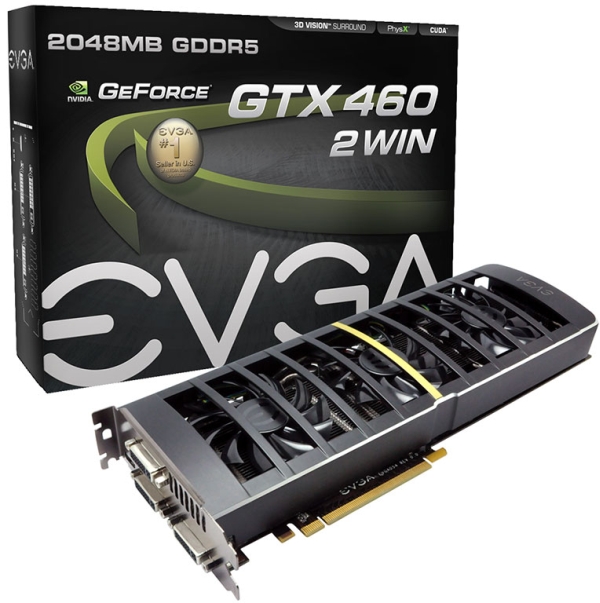 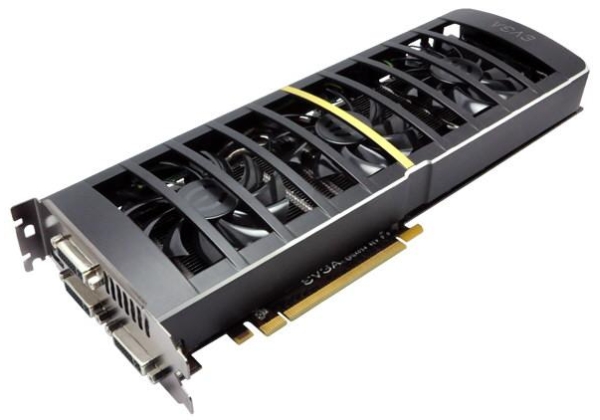 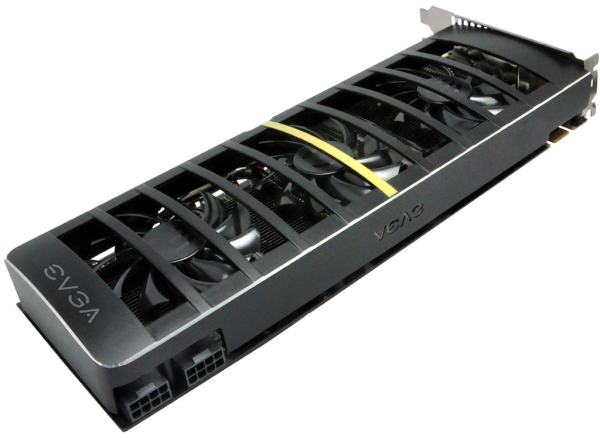