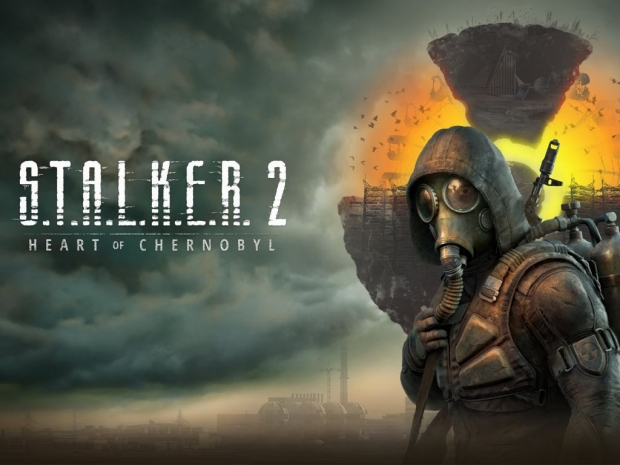 Announced ways back in August 2010, but canceled, and revived back in 2018, with April 28th confirmed as a launch date just recently, on June 13th, S.T.A.L.K.E.R. 2: Heart of Chernobyl is a highly anticipated game from GSC Game World, based on Unreal Engine 4 engine.

The game will come to PC and Xbox Series X/S as a next-gen exclusive, and now we finally have all the system requirements for PC.

As the game will support hardware-accelerated ray tracing, system requirements were expected to be high.

The big surprise is that the game will need 150GB of available storage space, and according to GSC Game World, SSD storage is recommended. It will need Windows 10 OS.

The latest trailer shows that the game looks stunning, and GSC Game World promised "benchmark-setting graphics", so we bet it will look impressive on the highest possible settings.

Here is the launch trailer showcased at the Microsoft E3 2021.

Last modified on 15 June 2021
Rate this item
(1 Vote)
Tagged under
More in this category: « EA shows the first Battlefield 2042 gameplay trailer Xbox One owners play next-gen Xbox through cloud »
back to top