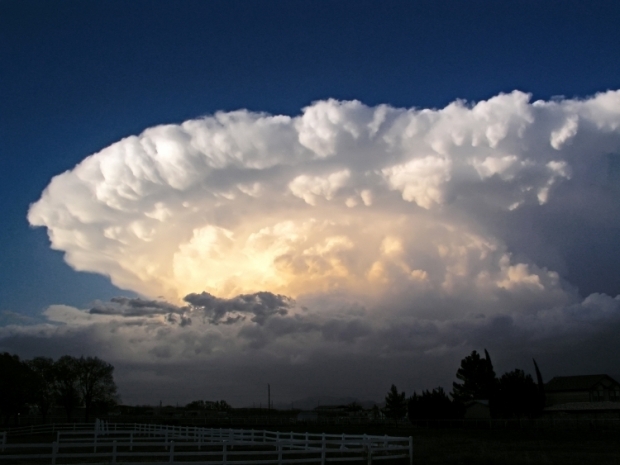 Software King of the World Microsoft will let Xbox One owners play next-gen Xbox games through its xCloud service.

This means that the 2013 hardware will be able to play Xbox Series X exclusive games from 2021 -- extending the lifecycle of what would normally soon be obsolete boxes.

"For the millions of people who play on Xbox One consoles today, we are looking forward to sharing more about how we will bring many of these next-gen games, such as Microsoft Flight Simulator, to your console through Xbox Cloud Gaming, just like we do with mobile devices, tablets, and browsers", said Will Tuttle, editor in chief of Microsoft's Xbox Wire. Until now, Microsoft had only described xCloud on consoles as a way for players to "try [games] before you download".  Now Microsoft sees the service as offering much more.

Last modified on 17 June 2021
Rate this item
(1 Vote)
Tagged under
More in this category: « S.T.A.L.K.E.R. 2 gets PC system requirements AMD FidelityFX Super Resolution coming to Xbox »
back to top