Microsoft's new XBox One update is out 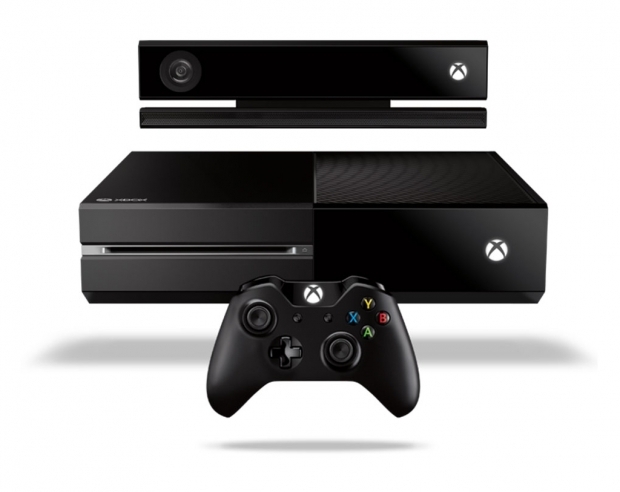 Software king of the world Microsoft is rolling out a new Xbox One update that brings 1440p support for the Xbox One S and X, as well as support for AMD's FreeSync tech.

For those who came in late, FreeSync will .allow compatible displays to sync refresh rates with Microsoft's consoles. An update in May will bring 120Hz-display refresh-rate support to the Xbox One.

"But we aren’t done just yet. In May, we’re adding support for additional panel refresh rates. Gamers with gaming monitors and televisions that support a 120Hz refresh rate can now turn on 120Hz support for 1080p and 1440p output resolutions. This high refresh rate option means you can now take full advantage of displays with 120Hz capabilities."

There are some duller cosmetic changes such as sharing game clips direct to Twitter, dark to light mode transitions based on sunrise/sunset, and improvements to Microsoft Edge to let you download or upload pictures, music, and videos.

The more important stuff is related to AMD's FreeSync which will remove tearing or stuttering usually associated with gaming on monitors, as the feature syncs refresh rates to ensure games run smoothly. Microsoft is also supporting automatic switching to a TV's game mode. Auto Low-Latency Mode, as Microsoft calls it, will be supported on new TVs, and will automatically switch a TV into game mode to take advantage of the latency reductions.

The Xbox One supports disabling game mode when you switch to another app like Netflix. Microsoft is also making some audio tweaks to the April update for the Xbox One. The new system sounds take advantage of spatial sound to support surround sound systems. Gamers who listen to music while playing can also now balance game audio against background music right inside the Xbox Guide.

Last modified on 26 April 2018
Rate this item
(0 votes)
Tagged under
More in this category: « Loot boxes might be illegal gambling Ex AMD bloke Roy Taylor moves to Cubic Motion »
back to top