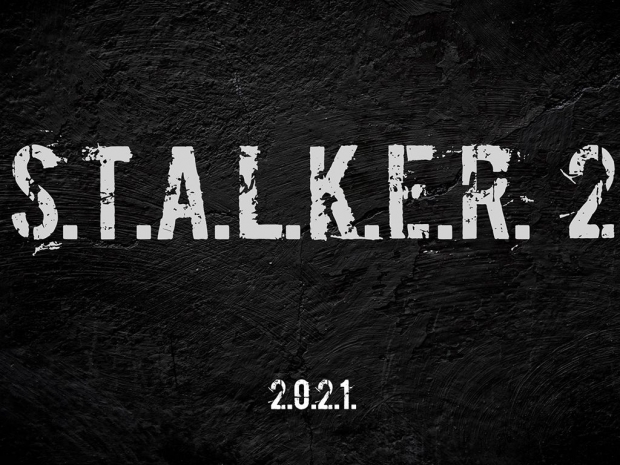 It appears that the STALKER game franchise is alive after all as the GSC Game World, the original creators of the STALKER, have officially announced a sequel that will be coming sometime in 2021.

The new STALKER will actually be the fourth game in the series which started back in 2007 with STALKER: Shadow of Chernobyl and followed-up by STALKER: Clear Sky in 2008 and STALKER: Call of Pripyat in 2010.

GSC Game World was revived back in 2015 and launched Cossacks 3, an RTS game.

According to a Twitter post from Sergey Galyonkin, an employee of Epic Games, STALKER 2 has licensed Epic's Unreal Engine 4 for the next game and hopefully, we will hear more about it at the E3 2018 show or even sooner.

Last modified on 16 May 2018
Rate this item
(0 votes)
Tagged under
More in this category: « Bethesda officially announces Rage 2 game THQ Nordic confirms Metro Exodus delayed to 2019 »
back to top