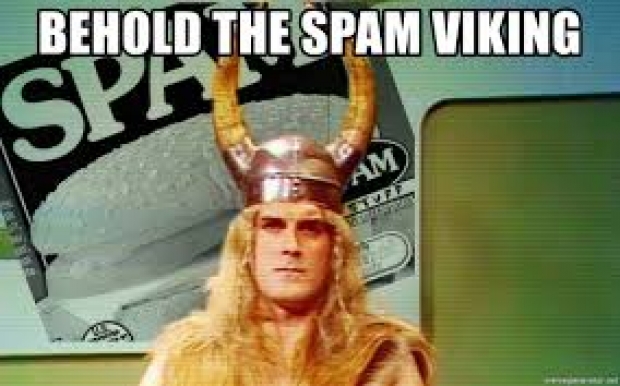 You get sausage eggs and spam

Ubisoft has only released an initial teaser image which was created in a live stream by artist Kode Abdo. But the promotional art shows off the Norse-inspired setting for the upcoming game, including a bearded, grizzled viking warrior wielding an axe.

So basically it will be the same sort of combat, stealthy assassination, and naval exploration as Odyessy presumibly without the rape taken out of the rape and pillage. A full trailer reveal of the game is set for April 30th at 11AM ET.

Ubisoft has yet to announce a release date for Assassin’s Creed Valhalla or which platforms it’ll be available on — including whether it will be available on the upcoming next-generation Xbox One X and PlayStation 5 consoles. 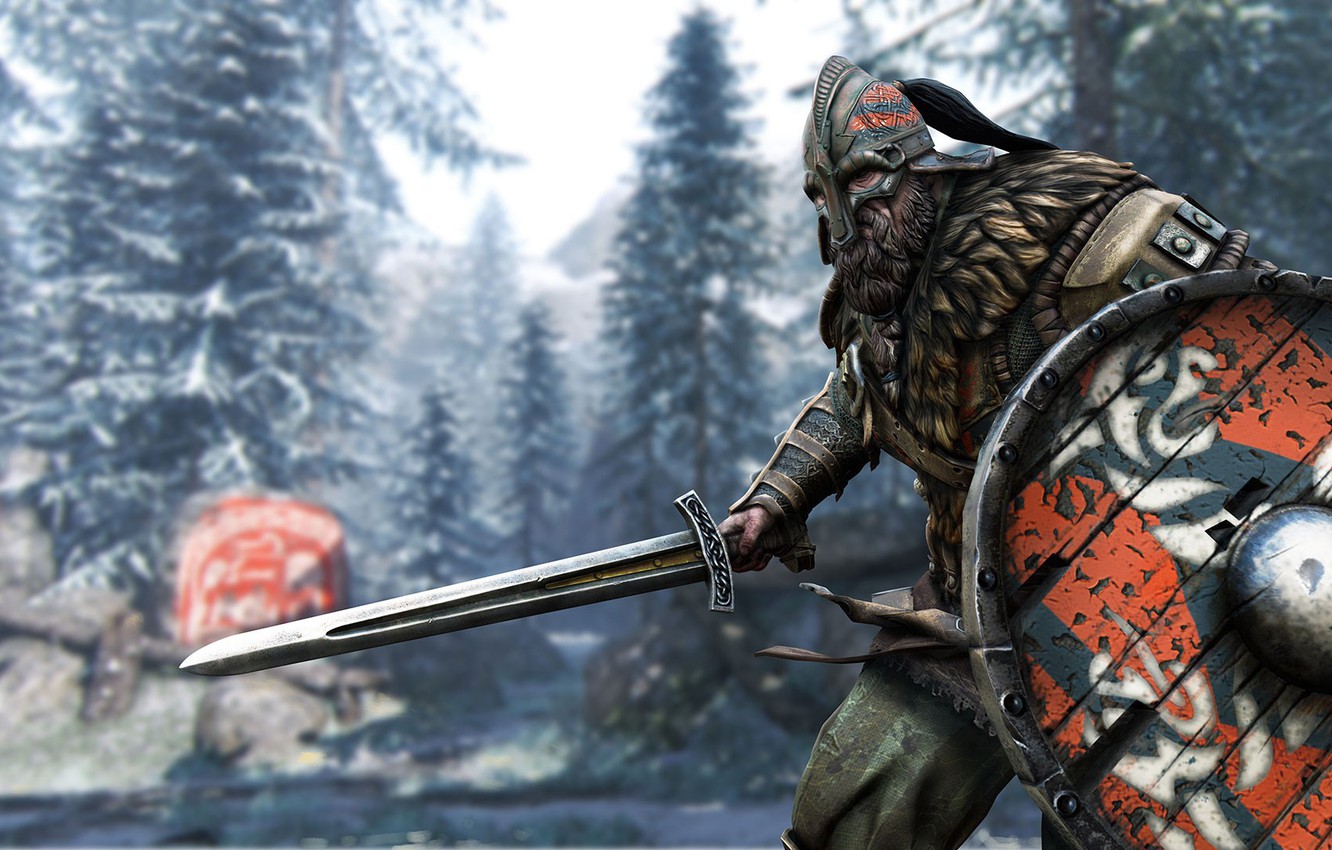 Last modified on 01 May 2020
Rate this item
(0 votes)
Tagged under
More in this category: « Google Stadia to get 11 new games, free PUBG for Pro Ubisoft's new Assassin's Creed is Valhalla »
back to top