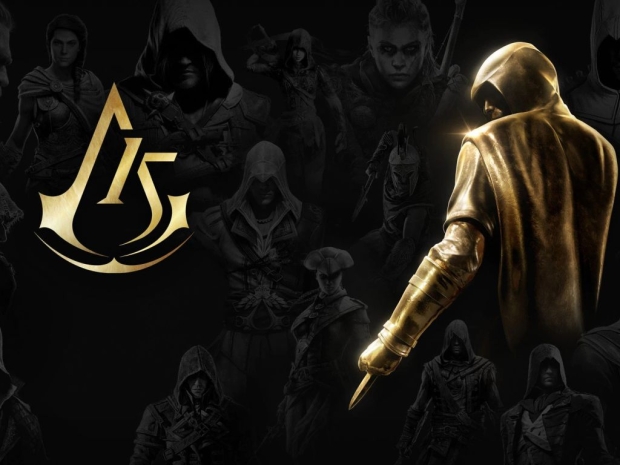 Ubisoft is celebrating the 15th anniversary of Assassin's Creed and there will be plenty to see starting now and until September, when a special event is going to take place.

The celebration will include "surprises, collaborations, rewards, community activities, and more", with a dedicated website live now.

As a part of the anniversary celebration, Ubisoft has already updated Assassin's Creed Origins with 60 fps support on both Xbox X/S as well as Playstation 5 consoles, and launched the Discovery Tour: Viking Age, a standalone experience for consoles, Stadia, and the PC.

In September, Ubisoft is preparing a big event that will "unveil the future of Assassin's Creed". Since the Assassin's Creed Infinity is already under development, we guess that it will be a big part of that event. 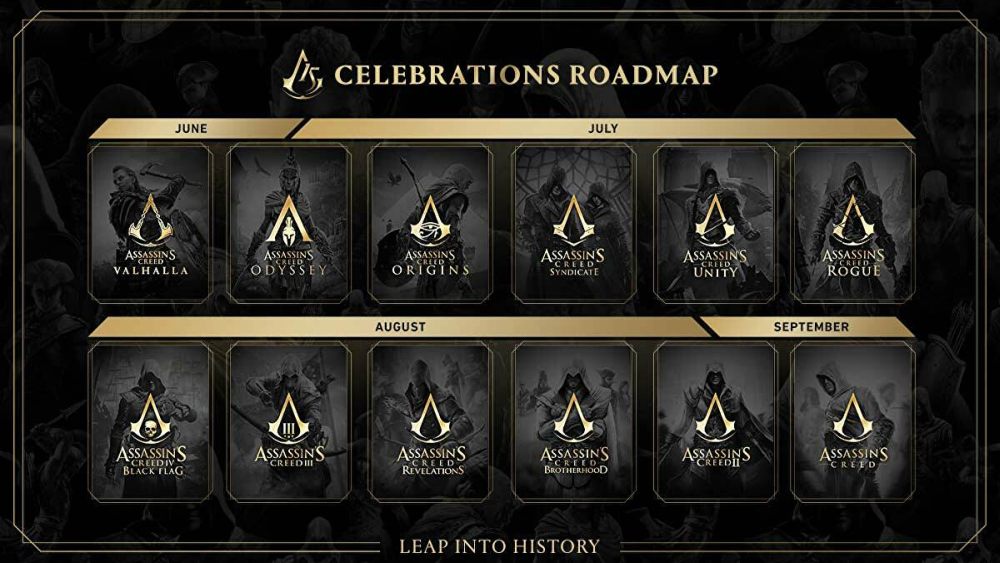 Rate this item
(0 votes)
Tagged under
More in this category: « Call of Duty: Modern Warfare II gets the reveal trailer Ikea lamp can play Doom »
back to top