Call of Duty: Modern Warfare II gets the reveal trailer 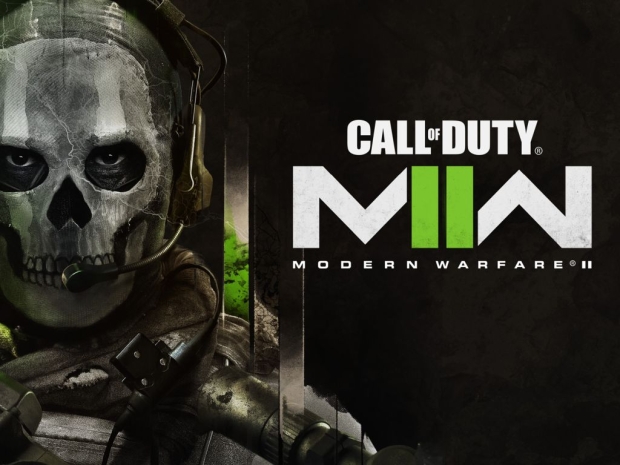 As expected and promised, Infinity Ward has released a bunch of details about its upcoming Call of Duty: Modern Warfare II game, which will officially launch on October 28th.

The reveal trailer mostly details the single-player campaign, including gameplay and in-engine cutscenes. While it does not give details about the actual campaign missions, it follows Task Force 141 and according to details provided by Infinity War, it will include "offshore sieges, underwater combat, assaults from 30,000 feet above, and stealth missions".

The game will also include the tactical co-op mode with Special Ops, as well a dedicated multiplayer with revamped Gunsmith, multiple maps, modes, weapons, and more.

The same engine will be used for Warzone 2.0, a free-to-play battle royale, and it is developed by Infinity Ward, along with Raven Software.

The pre-orders for Call of Duty: Modern Warfare II start as of today, and the game is scheduled to launch on October 28, It will be available on PC (Battle.net and Steam), PlayStation 5 and 4, Xbox Series X|S and One, while Call of Duty: Warzone 2.0 is scheduled for release later this year on the same platforms. 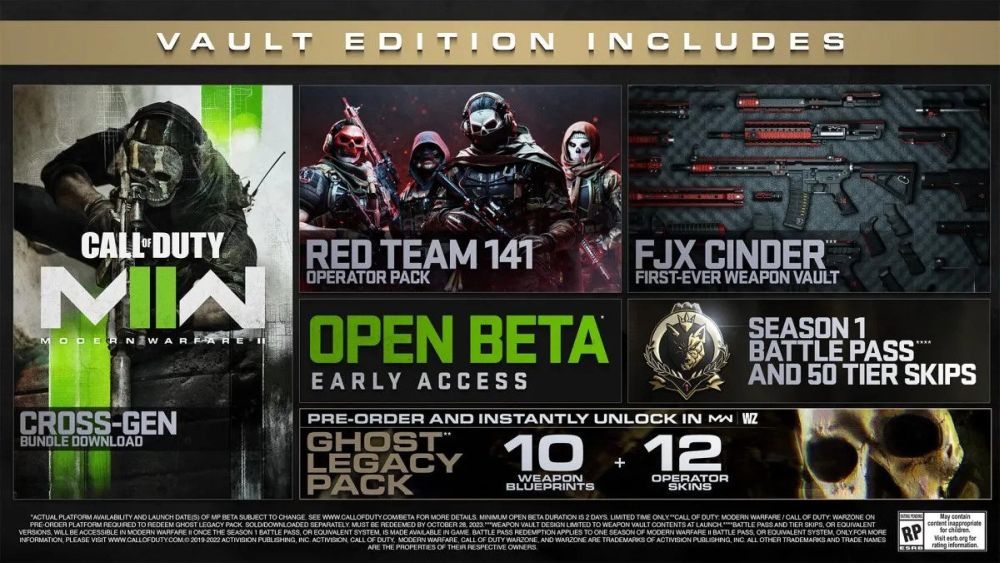 Rate this item
(0 votes)
Tagged under
More in this category: « Capcom schedules its E3 showcase for June 13 Ubisoft hosting an Assassin's Creed event in September »
back to top