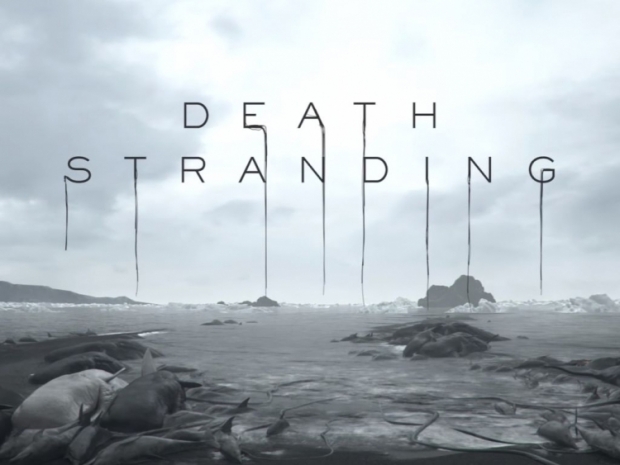 At the Opening Night Live event on August 19th

Hideo Kojima is another big name that will be present at the gamescom: Opening Night Live, where he has promised a new look at the Death Stranding game, scheduled to launch on November 8th.

Hideo Kojima is the latest big addition, and he will join the stage to show "a new look at Death Stranding game".

The gamescom: Opening Night Live livestream on August 19th at 11 am PDT, 2 pm EDT, 7 pm BST, 8 pm CEST, while Gamescom show will kick off a day later, on August 20th, in Cologne, Germany.

Last modified on 07 August 2019
Rate this item
(0 votes)
Tagged under
More in this category: « Nvidia Shield gets Android 9 update Cyberpunk 2077 coming to Google Stadia »
back to top