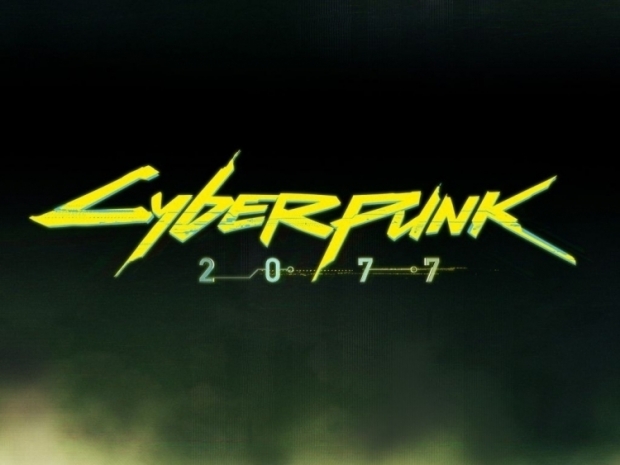 Gets RTX ray-traced screenshots as well

At the Google's Gamescom 2019 Stadia Direct livestream, CD Projekt Red has announced that Cyberpunk 2077 will be coming to Google's Stadia streaming service when it launches in April next year. We also got some new RTX ray traced screenshots from the game, courtesy of Nvidia.

CD Projekt Red's Cyberpunk 2077 is surely one of the most anticipated games set to launch next year and it is also one of the big wins for Google's streaming platform as well.

According to the announcement, Google is set to launch its Stadia service in November. Currently, Google offers the $129-priced Founders Pack, which includes access to the service with 3-month Stadia Pro subscription, a Chromecast device, Stadia controller and Destiny 2 game. Those that opt for free usage of Stadia will be limited to a lower resolution while a Stadia Pro subscription gets 4K streaming and bunch of free games, all for $10.

In addition to adding Google Stadia to the list of platforms, which include Playstation 4, Xbox One, and PC, CD Projekt Red and Nvidia have released new screenshots, showing the game with RTX enabled, and we must say it looks impressive. 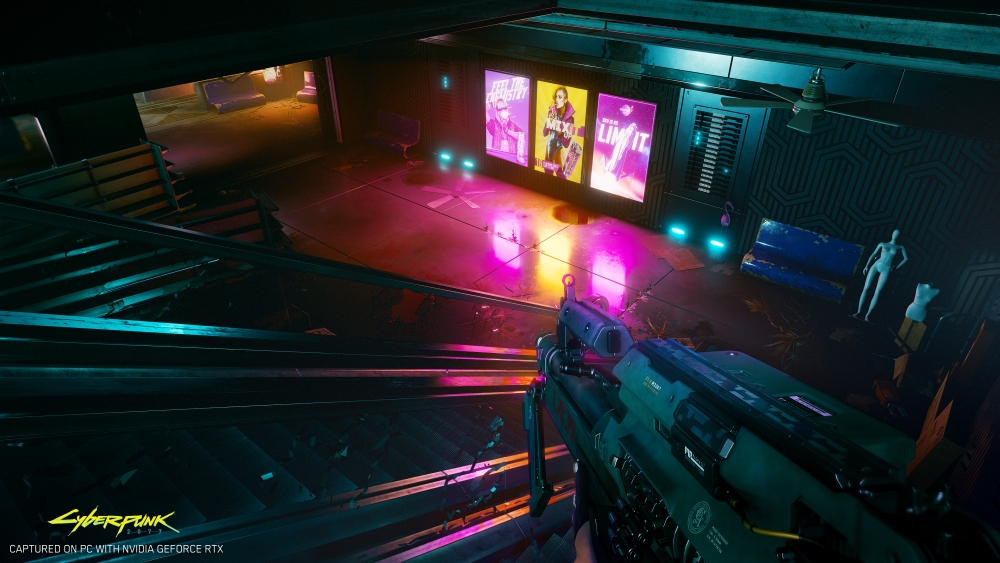 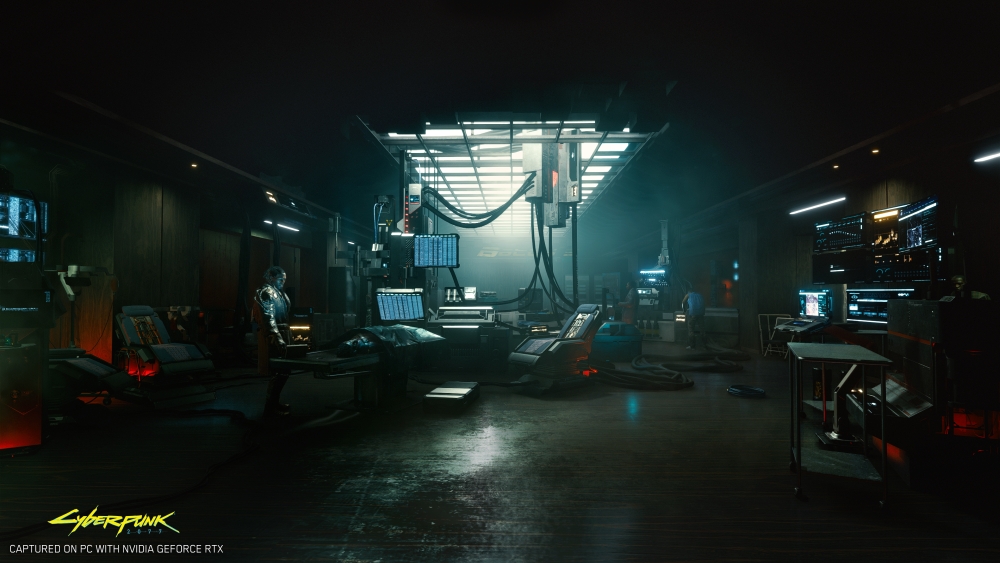 Last modified on 20 August 2019
Rate this item
(0 votes)
Tagged under
More in this category: « Hideo Kojima to show new look at Death Stranding at Gamescom Nvidia shows more RTXed games at Gamescom 2019 »
back to top