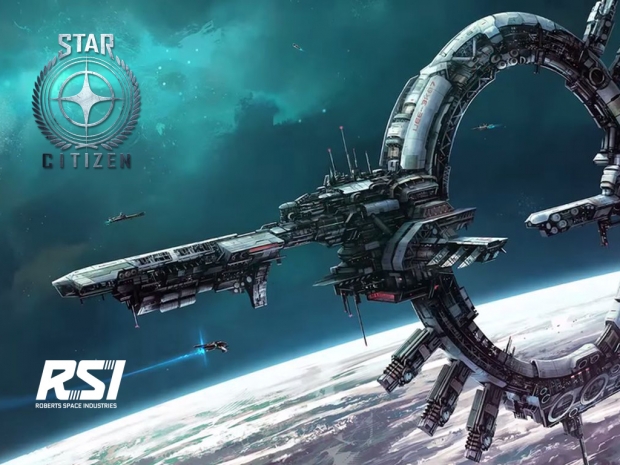 Almost an hour of video material

Star Citizen has been in the focus of gamers for quite some time with Roberts Space Industry managing to secure a mind-boggling  $120 million and it finally had something to show at the Gamescom 2016 event held last week.

While we still do not have a precise release date, other than late this year, RSI showed off a rather neat gameplay demo at Gamescom 2016 even in Cologne, showing both first and 3rd person gameplay, space action and planet landing, which looks a whole lot better than No Man's Sky.

It's currently in its 3.0 version and we must say that the most impressive thing is the transition from space to a planet and even what you can actually do on a planet. The game appears to be almost complete, so hopefully, we won't have to wait for it for too long.

It is obvious that Star Citizen will be a big and impressive game and we certainly hope that it will live up to the hype.

Last modified on 24 August 2016
Rate this item
(9 votes)
Tagged under
More in this category: « AMD bundles Deus Ex: Mankind Divided with some CPUs Xbox One S Wi-Fi comes from MediaTeK »
back to top