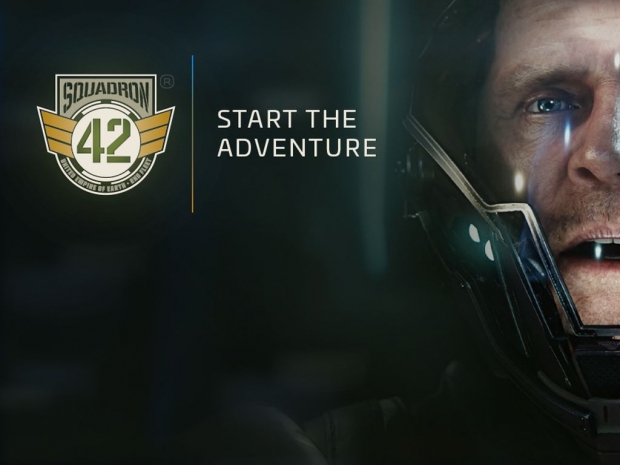 Cloud Imperium Games has released a new trailer for its upcoming Star Citizen: Squadron 42 game, which was originally the single-player mode for the fabled Star Citizen game.

The trailer shows several actors that will be featured in the game, including Mark Hamill, Gary Oldman, Gillian Anderson, Mark Strong, Henry Cavil, and others.

It is obvious that the game will be placed in a first-person perspective but it is still not clear if it will have first-person shooter elements as it is mostly focused on space combat.

The Squadron 42 is also based on Amazon's Lumberyard engine and takes place in the year 2945, following the story of Squadron 42, a part of the Navy of the United Empire of Earth (UEE).

Cloud Imperium Games should give more details regarding Squadron 42 game in December, where we will hopefully, and finally, get an official release date.

Last modified on 11 October 2018
Rate this item
(0 votes)
Tagged under
More in this category: « Developer gives up on crowdfunded game Rockstar brags about over working developers »
back to top