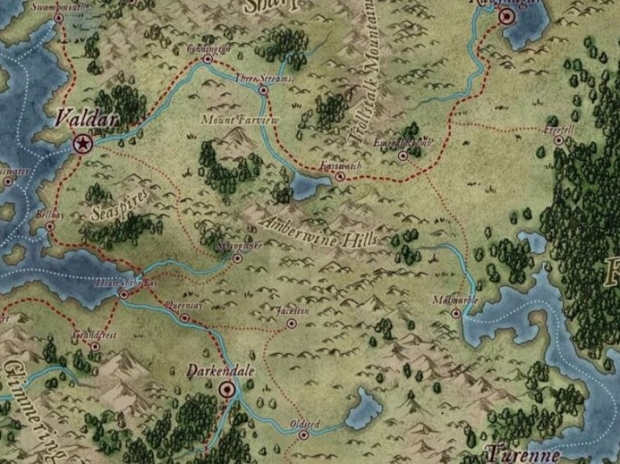 Product? Nah that is not happening

Star Citizen is going for the Duke Nukem prize for games development.

For those who came in late, Star Citizen is an in-development multiplayer space trading and combat simulator developed and published by Cloud Imperium Games for Microsoft Windows. Eight years ago Star Citizen launched its first Kickstarter given $306 million to the game’s development, and it is still not with us.

Let’s be clear, we are not talking about a game but the roadmap for a game to replace the existing roadmap which turns out to be as unlikely as Michael Gove being nominated as Heat’s sexiest man of the year.

Five months ago the outfit announced: “We’ve found that the format in which we’ve attempted to visualise our progress linearly does not match the approach we’re taking in the development of Squadron 42” RSI wrote.

“Over time, we’ve found that the roadmap as presented does not and cannot accurately represent development on a AAA chapter-based, a story-driven game like SQ42.”

So RSI promised to go to take time out of its business schedule not creating a came to come up with a more workable roadmap.

That included potential options that would “utilise our internal sprint-tracking process to visualise our progress”, tying in directly with RSI’s internal project scheduling software.

That was five months ago. Some Star Citizen community members have been asking what happened to the promised roadmap overhaul.

RSI responded to those concerns Tuesday with a post promising that the roadmap overhaul “is still very much in development... While it’s not quite ready, it’s currently top priority on the web team’s current projects”.

So a roadmap, which is not a product, is the outfit’s top priority and you can’t get it done in five months?

Ars Technica  said: “Don’t worry, though; RSI is now offering a roadmap for the rollout of its revolutionary new roadmap."

However, unlike most sane business objectives, the roadmap for the roadmap does not include any actual dates.

And much like Squadron 42 itself, RSI is promising that new roadmap will be well worth the wait. “Believe me when I say I’m personally very eager to release it to you”, Community Manager Tyler Witkin told Ars.

“We took the time to explore options for how we could better represent our progress, and I believe we are getting close to landing in a pretty great spot... This new roadmap will drastically change how you follow the development progress for both Squadron 42 and Star Citizen.”

Last modified on 31 July 2020
Rate this item
(0 votes)
Tagged under
More in this category: « Ubisoft in centre of sexual misconduct storm Riot Games gives employees a week off »
back to top