Surface Pro copied Apple too much 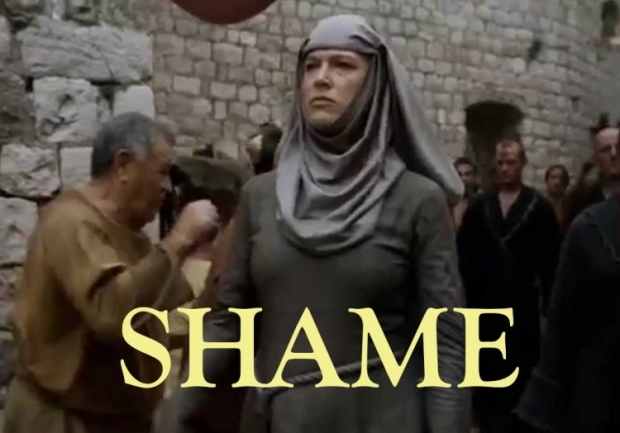 Not the design –  the gouging of users

While Microsoft makes a Surface Pro which is far better than Apple products, the software giant has copied Jobs’ Mob’s marketing and price gouging antics.

One website pointed out that if Microsoft sold cars like it’s trying to sell its Surface Pro (2017), it would charge extra for wheels—and would be laughed out of the market.

Vole is flogging its new Windows tablet as a “laptop”. Devices chief Panos Panay calls the Surface Pro it a “laptop” three times in his blog.

This sort of thing is exactly what Steve Jobs used to do. Microsoft knows the tablet market is doomed. However, the PC market is showing some signs of recovery so it is repitching something which is doomed for something better. The only problem is that it is charging an arm and a leg for it.

Last modified on 30 May 2017
Rate this item
(0 votes)
Tagged under
More in this category: « No Zenfone at Computex Nvidia announces Max-Q technology for gaming notebooks »
back to top