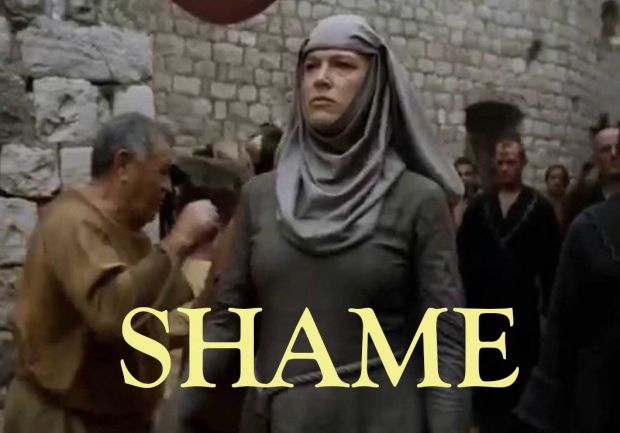 Can’t take the jibes from Fudzilla

For a while now we have been mocking the fruity cargo cult Apple for being unable to upgrade its Macbook Pro. Now it seems that Jobs Mob has suddenly woken up to the fact that you can’t claim you are cutting edge while peddling four-year-old stock.

Part of the issue was religions. Steve Jobs (peace be upon him) claimed that tablets marked the end of the PC era. Now that tablets have nearly died out, some in Apple are having to face the whole that means “Steve was wrong” issue. Normally that issue is resolved by being burnt at the stake outside the Cappuccino headquarters, but with tablets failing Jobs’ vision is looking equally fallible.

In fact, word on the street is that the Apple board are quietly hoping that going back to the company’s PC roots might help stave off the mounting losses as its iPhone cash cow dies.
The rumours are that the updated notebooks will be thinner, include a touch screen strip for function keys, and will be offered with more powerful and efficient graphics processors for expert users such as video gamers.

The new MacBook Pros have a smaller footprint than current models and the casing has shallower curves around the edges. The pressure-sensitive trackpad is also slightly wider, the person added.

It is also rumoured that the Pro will get AMDs new "Polaris" graphics chips because the design offers the power efficiency and thinness necessary to fit inside the slimmer Apple notebook. AMD wins because it is slightly thinner.

Of course it will use USB-C technology so it can handle charging, data transfers, and display connectivity. There will be new colours including gray, gold, and silver

Apparently these machines have been in “advanced testing” since earlier this year. We can’t see how that works. Firstly, Polaris is fairly recent and secondly knocking out a laptop does not take that long. Lastly what is there to test? The only thing which makes it different from most other laptops is the design and once you have knocked out there is nothing really more than put in all the hardware make sure it goes and that nothing catches fire.

If the rumour is correct Apple did all that and spent nine months in “advanced testing” while all the earlier work became out of date and required new bits. It is more likely that a couple of weeks ago someone saw the bad press coverage Apple is starting to get and decided to knock one out to shut us all up. If it follows the normal laptop development line it will be out by Christmas.This will coincidently make it possible to be one of the first to get a Zen chip.

Still there are few things that Apple needs to sort out... such as updating its desktop, but that might take a while because it really does require Apple to admit that Steve was wrong. You might be able to get away with a notebook but a PC is so 1990s.

Last modified on 11 August 2016
Rate this item
(14 votes)
Tagged under
More in this category: « Tablets follow Steve Jobs into the afterlife Microsoft plans three new Surfaces »
back to top