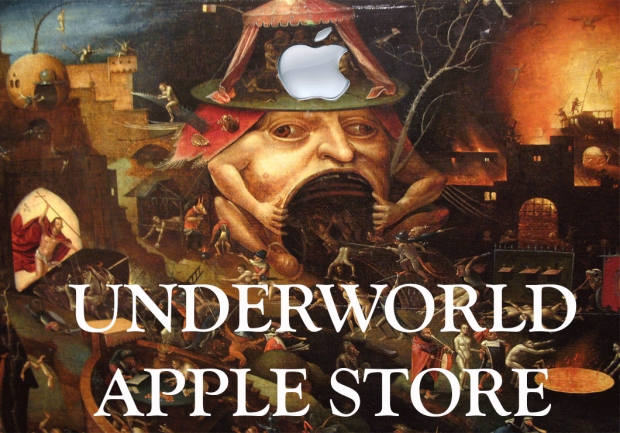 Apple still in the lead as its game changing fad fades

Beancounters at IDC have been adding up the numbers and dividing by their shoe size and worked out that tablet sales have continued to fall.

The latest IDC tablet figures show that total tablet sales fell by 12.3 percent in Q2 2016 compared to the same period last year. The numbers include slates and detachables.

Apple sold 9.2 percent fewer tablets than it did in Q2 2015, but it remains the top manufacturer with 10 million units shipped, giving it a 25.8 percent share of the market. Samsung lies in second place having shipped six million tablets during the last quarter, down by almost 25 percent compared to last year.

Lenovo is third with 2.5 million sales and a 6.6 percent share, Huawei’s 2.2 million tablet sales puts it in fourth place with a 5.6 percent share, and the 1.6 million Kindle Fires Amazon sold gives the online retailer fifth place on a four percent share.

Others, which are the cheap tablets normally made by Chinese manufacturers make up 42.4 percent of the market. These saw a YoY decline of 22.9 percent.

As you would expect, Android, meanwhile, remains the most popular OS overall with a 65 percent share. iOS is second with 26 percent, while Windows devices make up nine percent.

“The market has spoken, as consumers and enterprises seek more productive form factors and operating systems — it’s the reason we’re seeing continued growth in detachables. At present, it’s difficult for Android to compete with iOS or Windows detachable products. However, the next 12 to 18 months will be very interesting, as Google launches the next version of Android with better multi-tasking support and as they begin to bring together their two operating systems.”

Last modified on 02 August 2016
Rate this item
(4 votes)
Tagged under
More in this category: « Xiaomi Mi Notebook Air looks rather nice Apple shamed into upgrading its Mac Pro range »
back to top