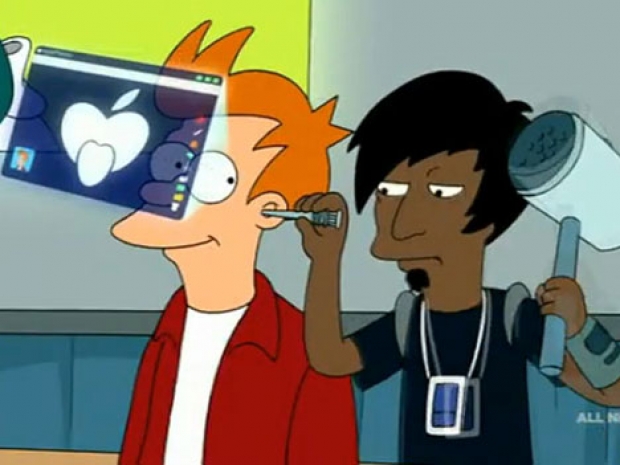 The Tame Apple Press is doing its best to spin another Jobs’ Mob stuff up as good.

For a while now Apple users have been complaining about how the Retina display sucks up dirt and stains.

Dubbed 'Staingate' it would appear that the Retina screen’s anti-reflective coating sucks up the sort of stains that Apple fanboys tend to fire at the screen whenever they turn it on. This has apparently lead many to be mocked, because most people are aware how Apple fanboy’s screens get stained.

Apple has been cleaning up by charging out-of-warranty charges to fix the problem.

Now Jobs Mob is promising to fix the problem on affected MacBook and MacBook Pro screens - provided they were bought within the last three years, or within a year from October 16, 2015. MacBook.

However Apple is not advertising this service at all. It apparently might contact some customers who paid to have their screen fixed directly.

How has the Tame Apple Press covered this news? Those who reported it have tried to turn the whole thing into an advert calling the stain-covered screens “beautiful” and saying that “Apple's on the case.”

Odd really if Apple really was on the case why did it take three years to fix the problem and why is it not advertising the repair service, refundign users that paid for its poor choices?  Still you get what you pay for.

Last modified on 20 October 2015
Rate this item
(6 votes)
Tagged under
More in this category: « Cherry Trail ends up in $99 tablets Microsoft upgrades Surface book to 1TB »
back to top