Cherry Trail ends up in $99 tablets 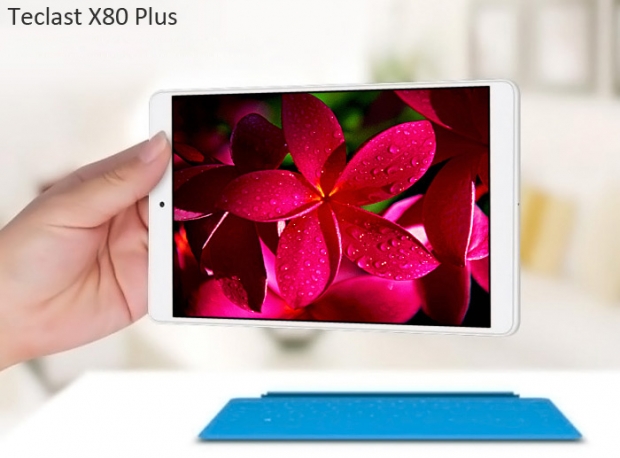 Intel’s new 14nm Atoms have already made their way to commoditised tablets, and the entry level Atom x5-Z8300 will power $99 tablets.

Intel is selling this particular chip for  $20, making it the cheapest currently available Cherry Trail SoC. The x5-Z8300 has a significantly more powerful GPU than Bay Trail, and since it’s a 14nm part, it should deliver superior power efficiency in most scenarios, ie when it’s not under full load.

Bay Trail appeared almost two years ago, but it took more than a year for Intel to truly start pushing the processor in the entry-level market. Intel’s “contra-revenue” scheme involved burning billions to promote Bay Trail chips, offering hardware vendors various forms of support. The practice was controversial and cost the company a lot of cash, but Intel managed to move more than 40 million Bay Trail tablet SoCs last year, gaining a foothold in the tablet market.

The first entry-level Cherry Trail tablet we came across comes from Chinese vendor Teclast. The Teclast X80 Plus is an 8-inch tablet with 2GB of RAM and 32GB of storage. Unlike most China-brand tablets based on Intel processors, the Teclast X80 Plus is not a dual-boot device. It’s a Windows 10 tablet and there is no Android on board. It’s listed at $99 with free shipping and appears to be in stock.

While it may appear that the new x5-Z8300 will simply replace 3700-series Bay Trail chips, we are not entirely convinced the chipmaker is offering the same sweetheart deals for Cherry Trail chips. For example, the Teclast X80 Plus comes with a 1280x800 panel and there’s no 3G connectivity, whereas commoditised Bay Trail tablets with higher resolution displays and even data/phone connectivity sell for about $100.

Still, this is just the first white-box Cherry Trail tablet to go on sale for less than $100. We are bound to see a lot more devices from different vendors over the coming weeks and months, including cheap tablets with high-def displays and data connectivity.

In any case, being able to deliver the latest 14nm silicon at such low prices is a significant coup for Intel, and it’s good news for Microsoft as well.