Musk makes Twitter a haven for scum and villainy 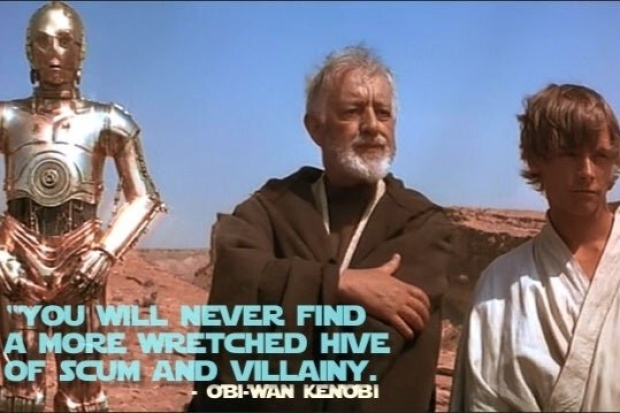 Supreme Twit Elon [look at me] Musk is allowing everyone who was kicked off of Twitter back in, turning it into a haven for the world’s worst and most toxic trolls.

As we predicted yesterday, Musk used an informal poll on his own account to justify the decision. The poll was a blowout, with 72.4 per cent of respondents voting “yes” toward unbanning accounts, from a pool of slightly more than 3 million votes.

It’s difficult to know if those who voted were “real.” With Musk making executive decisions based on informal polls, it enabled the Russian bot army to reactivate itself so that Tsar Putin’s side could use it for propaganda. There are others who think that General Amnesty was a Confederate General who later went on to form the KKK.

Musk backed away from that idea by claiming that there was a conspiracy of “political/social activist groups.”

Twitter has spent many hard-earned years clipping users from the service, and many of the bans it has issued have been related to horrendous abuse, harassment, and misinformation.

It is unclear what Twitter’s advertisers will say about the move either. It does appear that Musk has written off the $44 billion he paid for the site and is now just destroying it for lols.