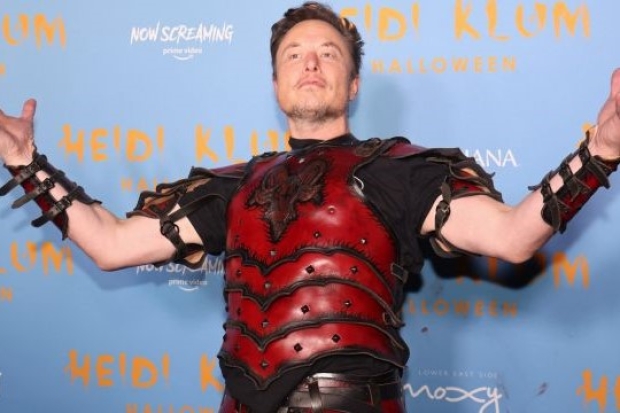 And the voice of 200,000 fanboys cried out and were silent

Apple's Phil Schiller, responsible for Apple events and the App Store, has deactivated his Twitter account, meaning that it is no longer a vehicle for key Jobs' Mob events.

Schiller used his account to promote new Apple products, services, software, and initiatives and interact with customers. The account had over 200,000 followers and was created in November 2008.

The move happened as Supreme Twit Elon [look at me] Musk announced that former President Trump's account would be reinstated on the platform following its suspension in January 2021.

As a back story, Apple's CEO Tim Cook hinted that unless Twitter upheld its moderation standard under the new leadership there might be a few issues with its relationship with Apple.

Twitter has been losing members and advertisers fast. Advertisers tend not to thing that being associated with US right-wing rascist red-necks is particuarly good for their brands.  Musk has made such a pigs ear of running the site that he has even sparked a conspiracy theory that he did it deliberately to shut it down. Like most conspiracy theories, incompetance is not considered an option, so he must be acting on behalf of the right, left, lizards or aliens depending on your favourite conspiracy theory.

Last modified on 21 November 2022
Rate this item
(4 votes)
Tagged under
More in this category: « Computer in brain is here Google ads might be a security risk »
back to top