Russians pretended to be Americans to get US army work 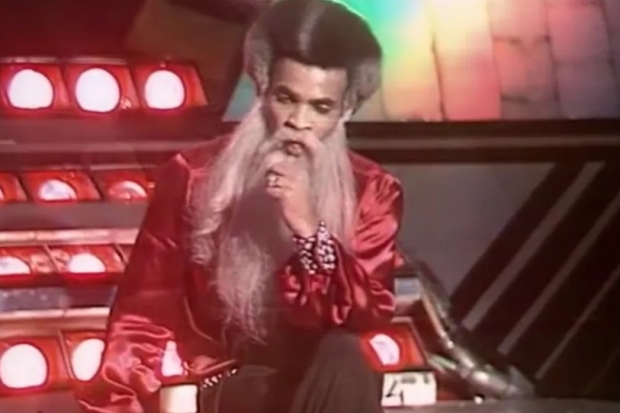 A Russian data company pretending to be an American one developed code for the United States Army, as well as for the Center for Disease Control and Prevention (CDC).

Pushwoosh, which listed an address in Washington, DC as its headquarters, was based in Novosibirsk, Russia. Just to be sure Pushwoosh listed addresses in California, Maryland, and Washington, DC.

As a result, more than 8,000 iOS and Android apps contain code developed in Russia, which is not a security risk for the US army at all. The US Army since claim to have removed the offending code from their products, and the CDC have removed Pushwoosh software from seven public-facing apps because it is worried about security.

The company’s founder, Max Konev said he never hid the company’s Russian origins and he was "proud to be Russian" and "would never hide this."

To be fair, this is not exactly true. The business address listed on Twitter, Facebook, and LinkedIn, is a suburban home in Kensington, Maryland, belonging to a friend of the founder, who said he had no other involvement with the company.

Konev stated that the Maryland address was used to "receive business correspondence" during the Covid-19 pandemic.

Pushwoosh is a software company that processes data, but to be fair there is no evidence of Pushwoosh mishandling user data.

Last modified on 16 November 2022
Rate this item
(2 votes)
Tagged under
More in this category: « Apple has been collecting user data: claim Microsoft reviews sexual misconduct and discrimination practices »
back to top