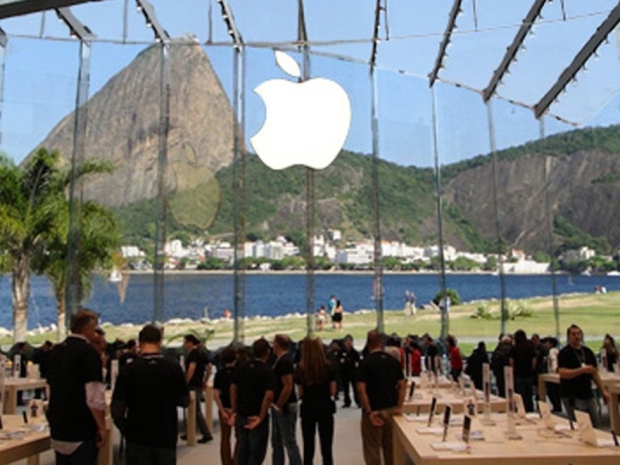 Even after they requested opt-outs

Fruity cargo-cult Apple has been sued by a New York resident Elliot Libman who claims the company is continuing to collect data, even after it promised it would not.

The lawsuit alleges that Apple collects user data in stock iPhone apps even when users have opted out of data tracking. This tracking contradicts assurances that Apple safeguards user privacy and can completely disable any kind of data collection in Apple's apps.

In fact, the claim that user data is secure is part of the company’s main sales pitches at the moment, but if it is found guilty it means that Apple does not live up to its claims of respecting user privacy.

This issue was identified by security researchers at Mysk which found that user privacy options do nothing to prevent Apple from continuing to track usage in stock apps. In other words, Apple ignores users' preference for privacy when it comes to stock apps and will track every tap or scroll, how long users look at what's on their screen, and other pertinent data to fingerprint unique users.

According to the filing, even if users follow Apple's own guidelines on privacy settings, "Apple nevertheless continues to record consumers' app usage, app browsing communications, and personal information in its proprietary Apple apps, including the App Store, Apple Music, Apple TV, Books, and Stocks."

The Tame Apple Press has rushed to point out that while the news is alarming it is just a claim in the same way that Darwin’s theory of evolution was just a “theory.”

The fact that researchers have provided some evidence is a coincidence as other security experts or analysts have not corroborated their claims.

Last modified on 16 November 2022
Rate this item
(0 votes)
Tagged under
More in this category: « Musk relaunches its Twitter Blue verification service Russians pretended to be Americans to get US army work »
back to top