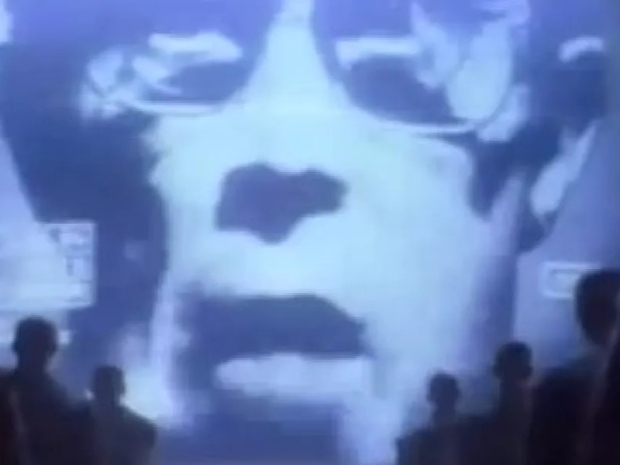 Staff at the fruity cargo-cult Apple are hacked off at their management’s move to fill the iPhone with advertising.

For years, Apple has charged an arm and a leg for its hardware chanting such mantras like “you get what you pay for” and “this is a premium experience.”

In the last few weeks, developers, customers, and critics of Apple have all voiced disapproval of the company's plans to expand its ads footprint in the App Store. Reports also suggest Apple plans to introduce ads in Apple Maps and Apple TV+. According to Bloomberg, Apple's advertising chief Todd Teresi wants to more than double Apple's current revenue from its ads business to $10 billion annually, up from the current $4 billion.

Moves to push more advertising onto iPhones have angered some staff who feel that it makes the iPhone a more expensive version of Android and offers no benefits.

According to The Information, internal concerns exist that the company's already growing ads business is going too far by adopting Orwellian newspeak techniques to cover their antics.

Apple's ads salespeople are forbidden from using specific keywords when discussing the company's ads business. Salespeople should use "audience refinement" instead of saying "targeting," "platform" instead of "algorithm," and "competitor keywords" and "brand defences" instead of "conquesting."

According to the report, some managers within Apple's ads department also pushed salespeople to use “newspeak” to pitch adverts to different companies using keywords that were less relevant to their apps but were less expensive than other keywords.

The requests from managers often made salespeople uncomfortable, adding to the fact that Apple's ads team did not have access to contact information or financial details about developers on the ‌App Store‌, alienating them further.

Apple says it wants employees to use language that is appropriate to Apple's offerings and that terms such as "targeting" do not apply since Apple doesn't let advertisers target specific users. According to the company, Apple does not allow advertisers to target a demographic of less than 5,000 users to safeguard user privacy.

Last modified on 16 November 2022
Rate this item
(3 votes)
Tagged under
More in this category: « AMD is the supercomputer king Musk relaunches its Twitter Blue verification service »
back to top