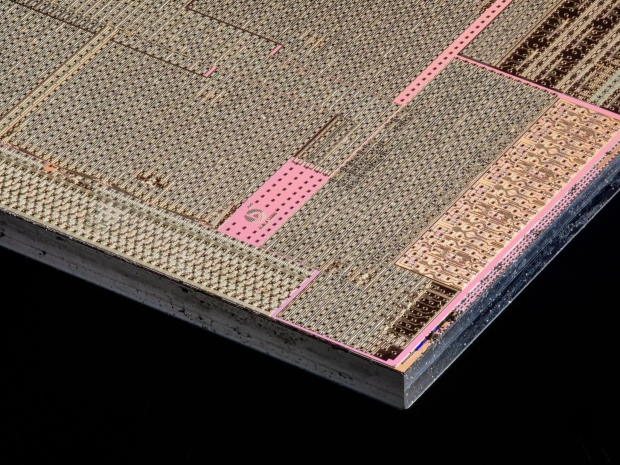 And then Tsar Putin invaded Ukraine

Russian chip maker Baikal Electronics was halfway to having an SoC series from eight cores to 48 before Tsar Putin invaded Ukraine and crippled the entire industry.

Before the inevitable sanctions were handed down, Baikal had made prototypes with TSMC. Pictures have ended up in the paws of a Russian enthusiast who's shared them with Fritchens Fritz, a tremendously talented chip photographer. 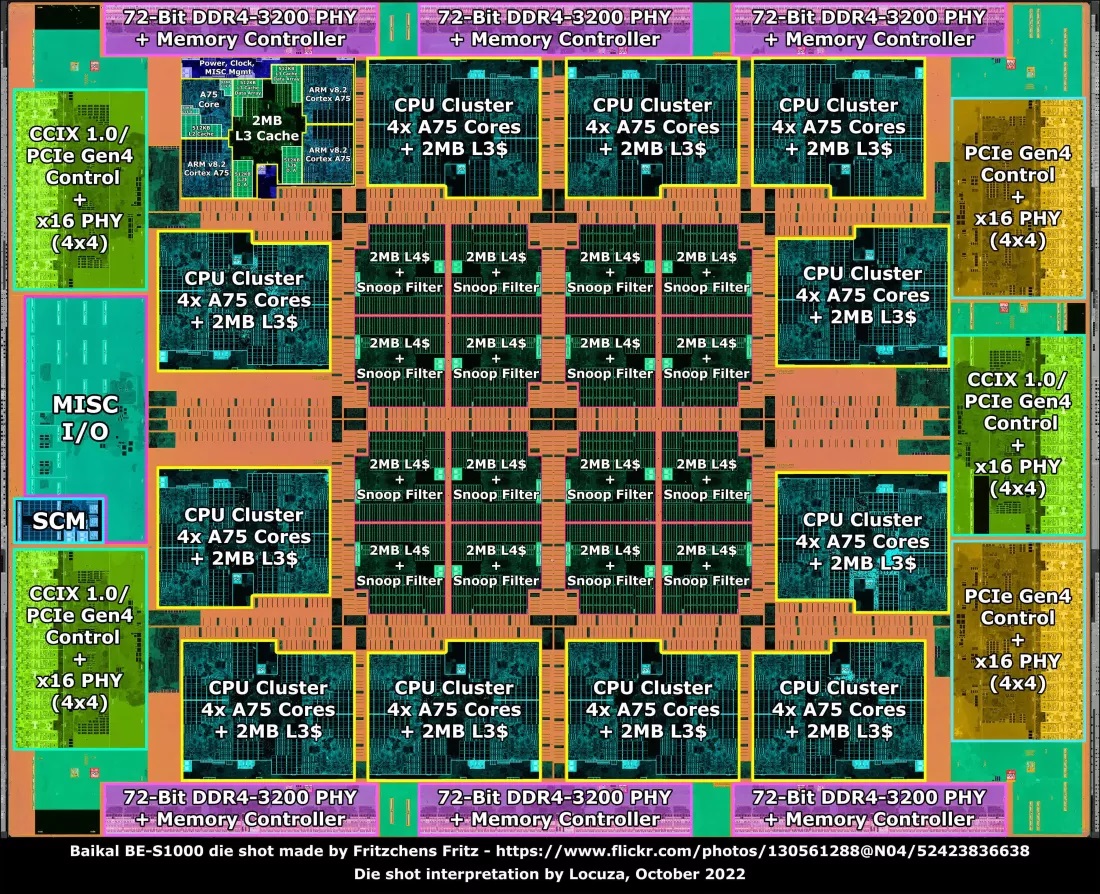 Benchmarks showed that the S1000 could face of with the 20-core Intel Xeon Gold 6148, 16-core AMD Epyc 7351, and 48-core Huawei Kunpeng 920. So basically the Russians were close to the AMD and Intel CPUs but only 85 per cent as fast as Huawei's rather similar Arm-based SoC.

While Baikal seems to have had it slated for arrival in Russian markets for either this year or next, TSMC will not make the SoC because of the sanctions so it is pretty much dead in the water.

Ironically, if this chip had come out it would have begun to look like Russia could have had a self sufficient chip industry in a decade or two. Still at least Russian has some failed 19th century-style imperialism instead.

Last modified on 17 October 2022
Rate this item
(3 votes)
Tagged under
More in this category: « AMD sees falling share prices NASA comes up with solid-state batteries »
back to top