NASA comes up with solid-state batteries 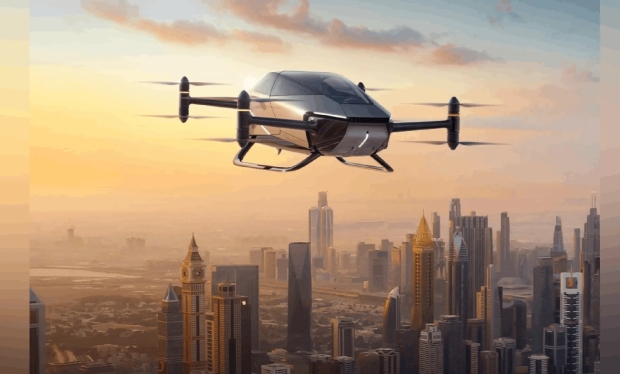 NASA boffins have been working on advanced solid-state batteries that can power electric aircraft.

Dubbed Solid State Architecture Batteries for Enhanced Rechargeability and Safety (SABERS), NASA said that unlike conventional lithium-ion batteries, solid-state batteries do not contain the liquids that can lead to overheating, fire, and loss of charge over time.

SABERS principal investigator Rocco Viggiano said his team was approaching a new frontier of battery research that could do so much more than lithium-ion batteries can.

Battery performance is a key aspect in the development of more sustainable electric aircraft, because if a plane runs out of battery it will drop out of the sky and ruin a lot of people's day. NASA says a battery is like a bucket. Its capacity is how much the bucket can hold while its power is how fast the bucket can be emptied. To power an electric aircraft, the battery must discharge its energy, or empty its bucket, at an extraordinarily fast rate.

SABERS has been experimenting with innovative new materials not previously used in batteries, such as sulfur and selenium, which have produced significant progress in power discharge. During the past year, the team successfully increased their battery’s discharge rate by a factor of 10 and then by another factor of 5 again.

Those new materials led to additional design changes. The SABERS team realized solid-state architecture allowed them to change the construction and packaging of their battery to save weight and increase the energy it can store.

SABERS has demonstrated that its solid-state batteries can power have an energy density of 500 watt-hours per kilogram — double that of a traditional electric car battery.

While all this looks good, it is just another battery technology which has been promised but which never quite makes it to market. So, we are left with Lithium batteries which catch fire and can't hold a charge, or in the case of aircraft, run on every increasing conventional fuel.

Last modified on 17 October 2022
Rate this item
(2 votes)
Tagged under
More in this category: « Russia was on the way to having some pretty good Arm SoC Google squares up with EU over advert monitoring »
back to top