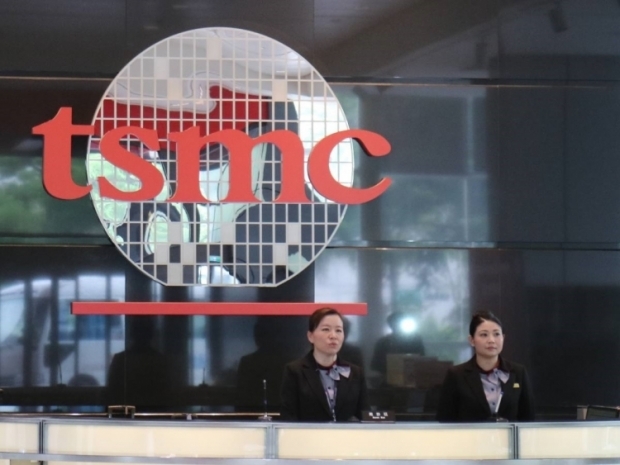 TSMC is on track to launch the much-awaited 3nm process node in September and mainstream media loyal to the fruity Apple cult insist that it will be its first 3nm customer.

This is no big deal, as Apple did not invent the process and TSMC will be rushing to get the technology into serious machines pretty quickly. If the Tame Apple Press is right then it will be seen in the TSMC-manufactured M2 Pro processor in Mac machines later this year.  The advantage to Apple is that the M2 Pro does not have to be a much better chip to get improved speed and efficiency readings, that can all be down to the process node.

According to reports published in DigiTimes, other semiconductor suppliers committing to manufacture their chips at TSMC’s 3nm node include AMD, Broadcom, Intel, MediaTek, Nvidia, and Qualcomm.

TSMC's tech is the FinFET technology at the 3nm fabrication process which is slightly behind the Samsung technology. TSMC will move to the similar GAA process for the 2nm process.

There have also been speculations in trade media about the imminent delay in the arrival of the 3-nm fabrication process, which TSMC claimed would be ready by September 2022. There was some media chatter that TSMC’s 3-nm plans could be delayed due to Intel’s design changes in some of its upcoming processors. In the end, Taiwan’s leading semiconductor contract manufacturer was able to stick to its original plan and meet its goal of starting 3-nm production in the second half of 2022.

Last modified on 22 August 2022
Rate this item
(0 votes)
Tagged under
More in this category: « Hackers stealing cookies Sony hit with class action »
back to top