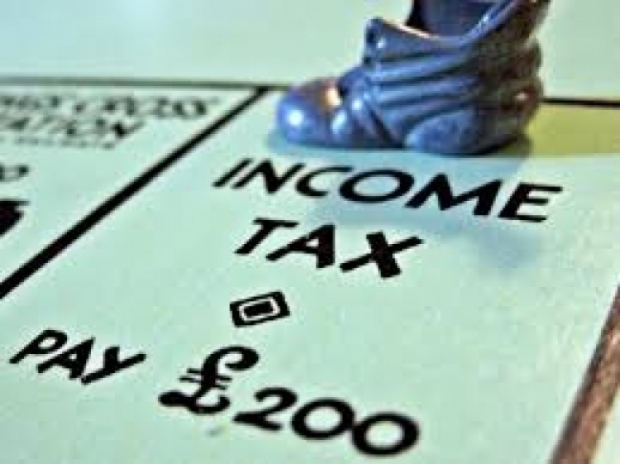 Sony is being sued in the UK for $5.9 billion in a class action over claims it overcharged consumers for games and in-game purchases from its PlayStation Store.

The class-action suit seeks damages for nine million people, with each one estimated to receive between £67 and £562 ($80 and $663) if it is successful.

The case is being bought by consumer rights champion Alex Neill. He claims that Sony breached competition law by abusing its market power and imposing unfair terms and conditions on game developers and publishers, thereby pushing up the selling price of titles for consumers.

He adds that people were ripped off because they were forced to pay 30 per cent from PlayStation Store sales. If Sony loses the case then Apple will be in deep doo doo as it charges the same money for nothing cut.

Neill said: "Gaming is now the biggest entertainment industry in the UK, ahead of TV, video, and music and many vulnerable people rely on gaming for community and connection. The actions of Sony is costing millions of people who can't afford it, particularly when we're in the midst of a cost of living crisis and the consumer purse is being squeezed like never before."

Last modified on 23 August 2022
Rate this item
(0 votes)
Tagged under
More in this category: « TSMC ready for 3nm process launch in September Google improves search algorithm »
back to top