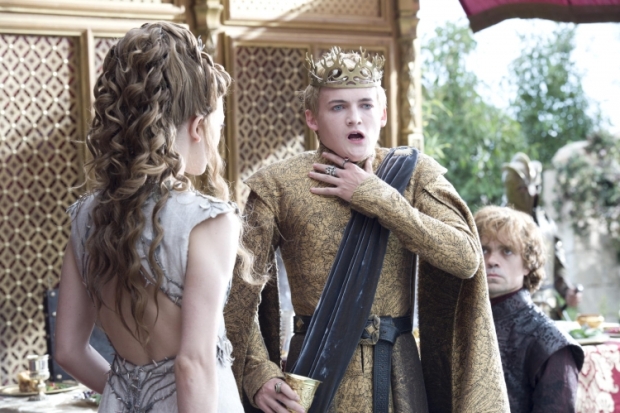 Unlikely Apple Fanboy of the Year

Linus Torvalds has praised the Asahi Linux distribution that runs on Apple gear for making Arm-powered computers useful for developers and says he wants an Apple mac now.

Torvalds said: "We've had arm64 hardware around running Linux for a long time, but none of it has really been usable as a development platform until now."

He admitted that he had not used it for any real work and had only been doing test builds and boots and now the actual release tagging.

Torvalds said he wants an Apple-powered Mac to become his go-to machine when he’s on the road.

"I'm trying to make sure that the next time I travel, I can travel with this as a laptop and finally dogfooding the arm64 side too."

"It's the third time I'm using Apple hardware for Linux development – I did it many years ago for PowerPC development on a ppc970 machine," he wrote. "And then a decade+ ago when the MacBook Air was the only real thin-and-lite around. And now as an arm64 platform."

Torvalds's post ends with a footnote in which he states he intends to call the next release of the kernel version 6.0 "since I'm starting to worry about getting confused by big numbers again."  This and the fact he wants a closed source laptop from one of the world's least open companies has made some speculate that he has some form of head injury or cracked during lock-down.