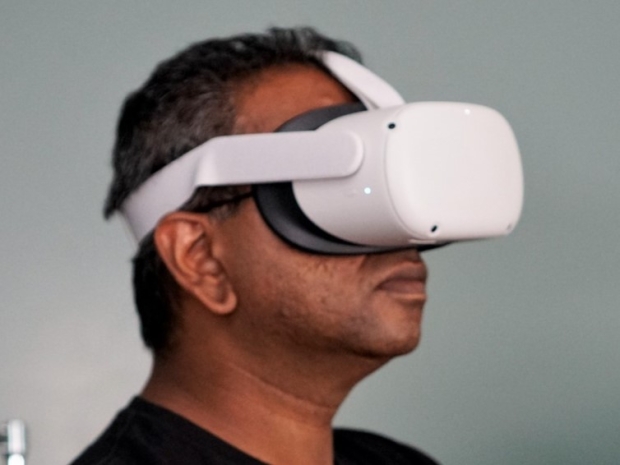 Nothing attracts buyers of old tech more than a price increase

While the social notworking site Meta appears to want to get everyone on board with its metaverse vision, it seems it is taking an odd approach.

The outfit just announced that it is jacking up the price of its Quest 2 virtual reality headsets by $100 next month which is rather odd given that they have been on the market for two years..

Meta claims it is upping prices is that “the costs to make and ship our products have been on the rise. By adjusting the price of Quest 2, we can continue to grow our investment in groundbreaking research and new product development that pushes the VR industry to new heights.”

Meta’s Reality Labs business is losing cash.  Last quarter, Meta reported a nearly $3 billion loss for Reality Labs so this might be a way to recover some costs. But it is generally a silly move. The company has been trying to talk about the big sea change in VR hardware and the company's rivals, such as Sony are about to release some new stuff. Even the Tame Apple Press has been pushing a high-end mixed reality headset which shows you how advanced the game has gotten, when a late starter like Apple appears.

Meta has openly discussed its own high-end headset, codenamed Project Cambria, that it’s set to release later this year — a fact the company mentioned in Tuesday’s blog post.

What it seems though is that Meta does not see much of a future in the Quest 2 as a promoter of its metaverse vision and does not want it losing as much money.

The price change goes into effect on 1 August and if you’d like to pick one up before the cost goes up, here’s where to go.

Last modified on 27 July 2022
Rate this item
(1 Vote)
Tagged under
More in this category: « Fibre shortage blocks up IT development Pelosi's husband investing rather a lot in Nvida »
back to top