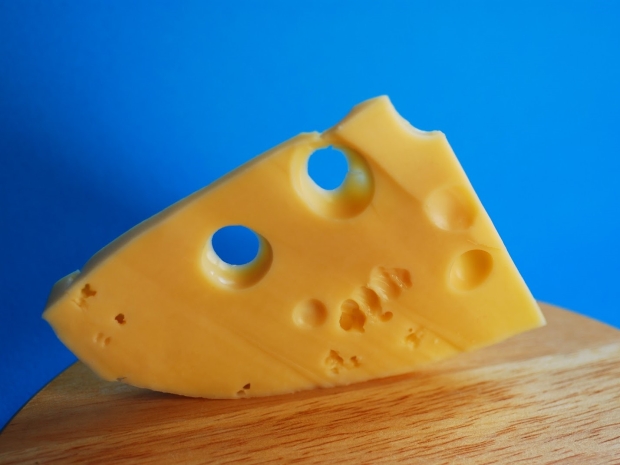 The Tame Apple Press is scratching its head to come up with a reason why its favourite software maker’s latest operating system iOS is so borked that the company has had to release an update a couple of months before it is going to unveil iOS 16.

Red-faced Apple recommended that iPhone users downloaded the latest version of its operation system, iOS 15.6, because it includes patches for 39 vulnerabilities that act like open windows for hackers.

It seems that he software geniuses, who have previously been unable to make the phone tell the time properly, cocked up the memory safety and expose users to remote code execution attacks. Other coding flaws provide hackers with a service that allows them to track devices, terminate WiFi access and access sensitive data in the iCloud Photo Library.

In addition to the security flaws, Apple has been forced to fix system cock-ups that incorrectly shows users their storage was full or how a tab in Safari reverts to a previous page on its own.

Another feature that has been corrected is one which causes braille devices to slow or stop responding when navigating text in email.

Apparently, the issues have been around for ages, but Apple is refusing to say for how long or if users have been compromised.

The iOS 15.6 launch comes just a few months before Apple’s iOS 16 is set to be released – which typically happens in Autumn.

The Tame Apple Press has decided that rather than mentioning Apple’s software balls up it is instead going to talk about how wonderful the OS 16 upgrade is and how it will be the biggest update ever… well at least for the lock screen. The rest is pretty much the same old same old.

Last modified on 25 July 2022
Rate this item
(4 votes)
Tagged under
More in this category: « Amazon snaps up One Medical Yamaha allows you to use your smartphone to play music »
back to top