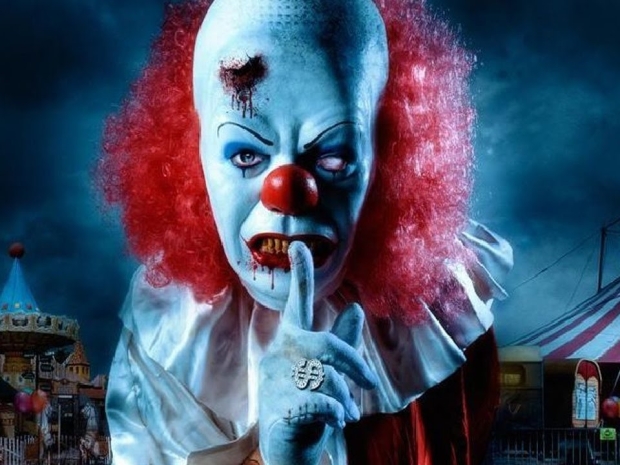 A six-week clinical trial of a phone-based app called oVRcome, which is designed to treat phobias using a combination of mindfulness modules and virtual reality exposure therapy, has been successful.

Researchers at the University of Otago report in a paper published in the Australian and New Zealand Journal of Psychiatry tested the idea for tech entrepreneur Adam Hutchinson who had come up with the app.

New Zealand’s mental health system is in crisis due to understaffing and a lack of resources, and its youth suicide rates are the highest in the developed world.

Hutchinson consulted clinical psychologists, put together a prototype and began testing between May and October 2021. The app relies on the behavioural treatment exposure therapy – a treatment that safely exposes a patient to a situation that would usually cause them anxiety, or that they would try to avoid.

There were 109 participants in the six-week trial, which treated five common phobias – the fear of needles, spiders, flying, heights and dogs.

A core part of the trial required participants to use a virtual reality headset to come face-to-face with their worst fears. The videos – which are filmed in the real world – start off lightly and gradually develop into more anxiety-inducing situations.

The participants must record their levels of anxiety before, during and after watching the videos, and can only move on to the next level once their anxiety falls below a certain threshold.

One of those involved in the testing found that they could deal with their fears.  One woman who had a needle fear found should could enter a virtual medical room and watching a nurse prepare an injection – not administering one – but merely unwrapping a needle from the plastic, or setting up a metal tray with supplies. After a while though her mindset changed.

“When I think about needles now, my mind instantly goes to: ‘this is helpful’ and ‘the nurses are here to help me,” she said.

Dr Cameron Lacey – an associate psychology professor at the University of Otago and lead investigator on the trial – said the app was hugely successful.

“There was a very clear, positive signal that the use of the oVRrcome app significantly reduced [a person’s] level of specific phobia symptoms,” Lacey said.

That was indicated in the way people reported the severity of their phobia both immediately after the program concluded, and again another six weeks later. At the beginning of the trial participants averaged 26 out of 40 on the scale, indicating a moderate to severe phobia. After the program, that number reduced to seven and stayed there.

Last modified on 13 July 2022
Rate this item
(0 votes)
Tagged under
More in this category: « Apple fanboy jailed over iPad Jony Ive gives up on Apple »
back to top