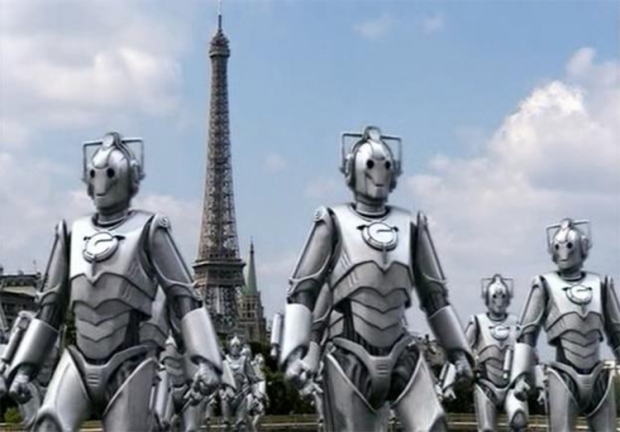 Another reason to get rid of the humans

Companies are just starting to realise that one of the big advantages of robots is that they don’t form unions and do not sue their companies for sexual harassment.

South Korea is seeing a push towards robotic automation after a law was passed which makes companies legally liable for worker death or injury. In January, a law came into effect called the Serious Disasters Punishment Act, which says, effectively, that if workers die or sustain serious injuries on the job, and courts determine that the company neglected safety standards, the CEO or high-ranking managers could be fined or go to prison.

The law has scared the hell out of big corporates for, for all their talk about caring for their human capital, have been making decisions which could result in a worker occasionally losing the odd limb. Rather than pulling their own socks up, many of the managers think it might be a better idea to get rid of the humans completely and replace them with robots.

Of course, you cant replace all the humans but if you get rid of enough of them there is less likely to be a fleshy accident.