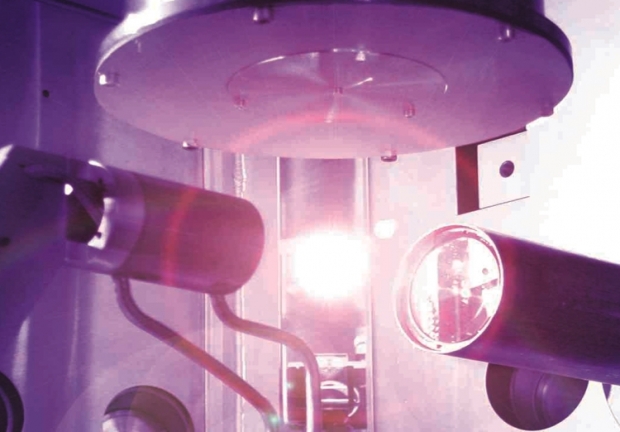 You nicked our tech

ASML accused a Beijing-based firm, regarded by Chinese officials as one of the country's most promising tech ventures, of potentially stealing its trade secrets. Behind the brief disclosure is an extraordinary multiyear tale of intellectual property theft and a broader threat facing the $556 billion semiconductor industry.

Dongfang and Xtal were essentially the same, created a month apart in 2014 by a former ASML engineer named Zongchang Yu, ASML's attorney told the court. The two companies worked in tandem toward the same goal: obtaining ASML's technology and transferring it to China, which is seeking to foster its own semiconductor industry, often at the expense of Western companies, the attorney argued.

That technology was secured in sometimes audacious fashion: one engineer was accused of stealing all 2 million lines of source code for critical ASML software and then sharing part of it with Xtal and Dongfang employees in the US and China, according to transcripts of the proceedings.

"It's not an accident. It's not anything else," Patrick Ryan, ASML's lead attorney, told the court. "But it is a plot to get technology for the Chinese government."

Rate this item
(4 votes)
Tagged under
More in this category: « Employers realise that Robots can’t sue Companies finding it difficult to get staff back to work »
back to top