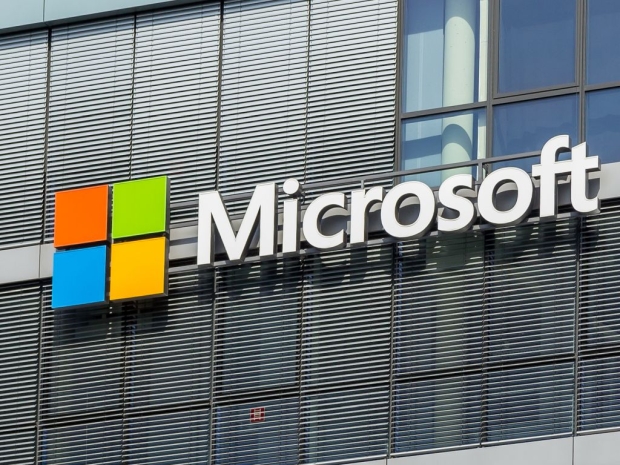 Microsoft has finally updated its roadmap for Exchange Server and the next version will be coming in 2025, a good four years later than planned.

The post, published by Microsoft itself, starts with the previous promise that the new subscription-only version of Exchange was supposed to come in 2021, but with security improvements that were made during the same year, responses to the "four zero-day vulnerabilities" that plague US-based defense contractors, law firms and other companies, has left Microsoft in a pickle. While that same post does not admit these are the reasons for a rather hefty delay, it does state that the company continues to focus on security and is now ready to give out more details about the next version.

According to the roadmap, we should see the new version of the Microsoft Exchange Server in the second half of 2025. "The next version will require Server and CAL licenses and will be accessible only to customers with Software Assurance, similar to the SharePoint Server and Project Server Subscription Editions," according to the post.

Microsoft was also keen to note that while previous updates to the Exchange Server meant new hardware and mailbox migration, the new version will, "by design", be much easier than previous upgrades.

Microsoft is still working hard on security updates for the Exchange Server 2019, with a new dashboard coming "early next year". It has also launched the new "Technology Adoption Program", which will offer early access to Exchange updates.

Microsoft has promised that more details, like the name, price, features, and, most importantly, the requirements, will be available in the first half of 2024.

Rate this item
(0 votes)
Tagged under
More in this category: « Amazon pulling Kindle bookstore out of China Employers realise that Robots can’t sue »
back to top