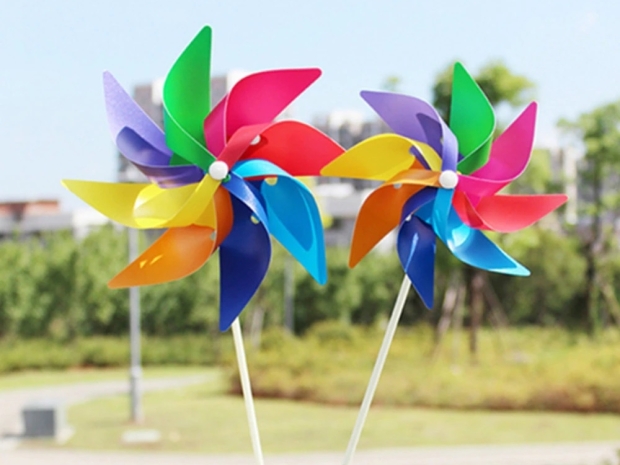 Gotta get the energy bill down

While energy companies jack up prices and governments refuse to stop them, makers of phone gear are getting around the problem by strapping wind power and solar panels onto their towers.

Ericsson and Deutsche Telekom are harnessing the power of the wind and the sun at an energy-hungry 5G mobile site in Germany in an effort to guard against soaring electricity costs.

Telecom operators need to cut costs to fund $872 billion 5G rollout and they need a high lecky bill like a hole in the head..

"So it is sort of on the same magnitude as the investment in radio equipment and other things."

Twelve square meters of solar panels have already been operating for a year, supplying about 10 per cent of the required energy.

Backup, when the wind drops or the sun sets, comes from centralised, often fossil-fuel powered, plants via a connection to the main grid.

Scharp said telecom operators can use local renewable energy when market prices are higher - typically during the morning and evening - and rely on the grid when lower demand reduces costs.

The new system could be quickly rolled out to other mobile sites in the future.

Energy costs accounted for around five per cent of telecom operators' operating expenditure on average, according to estimates from McKinsey, a figure which is expected to increase as 5G is deployed more widely.

Last modified on 23 May 2022
Rate this item
(0 votes)
Tagged under
More in this category: « Google claims its AI can understand humour Broadcom might buy VMware »
back to top