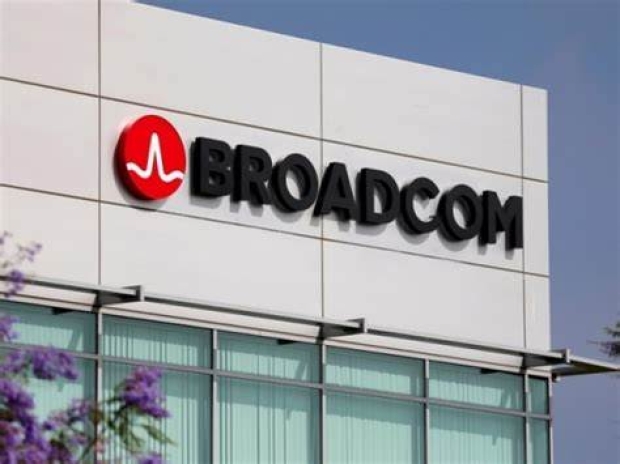 Word on the street is that negotiations between Broadcom and VMware are ongoing and a deal is not imminent, the sources said.

The deal is a little odd as it would diversify Broadcom’s business away from semiconductors and into enterprise software, following its $18.9 billion acquisition of CA Technologies and its $10.7 billion purchase of Symantec security division in the last four years.

Broadcom and VMware are not saying anything at the moment. VMware is valued at $40.3 billion.

Michael Dell is VMware’s biggest investor with a 40 per cent stake as a result of Dell having spun out VMWare to its shareholders last year.

Private equity firm Silver Lake, which has previously invested in Broadcom, is VMware’s second largest shareholder with a 10 per cent stake.

Last modified on 23 May 2022
Rate this item
(3 votes)
Tagged under
More in this category: « Phone companies strap solar cells and windmills on phone towers HPC will be virtualised »
back to top