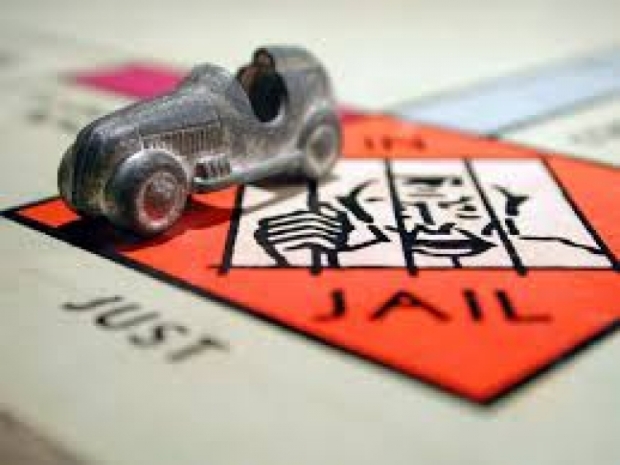 Apple Pay in the dock

The EU has charged Apple with breaking EU competition law by abusing its dominant position in mobile payments to limit rivals' access to contactless technology.

She added that the commission had "preliminarily found that Apple may have restricted competition, to the benefit of its own solution Apple Pay."

Vestager said that if confirmed, "such a conduct would be illegal under our competition rules, The company could face fines worth up to 10 per cent of global turnover if the charges are upheld."

Last modified on 03 May 2022
Rate this item
(2 votes)
Tagged under
More in this category: « Google keeps firing people who question its AI Apple update warns users about their earbuds »
back to top