All Arm-based chips are M1 apparently 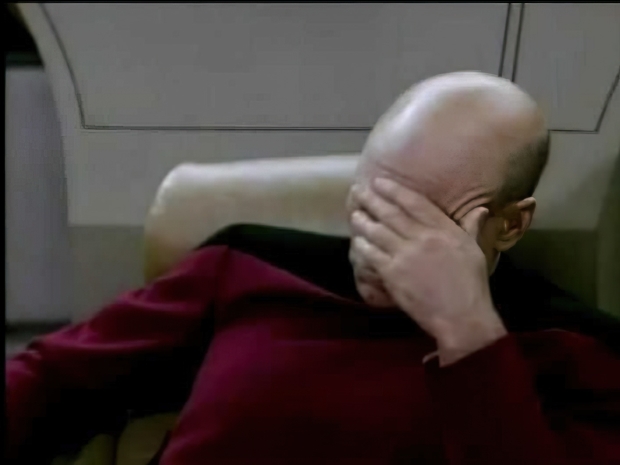 This morning a Tame Apple Press report crossed our desk claimed that Qualcomm was daring to make M1 chips to compete against Apple.

Arse Technica reported with a straight face that Qualcomm was going to make “M1 class laptop chips for PC’s in 2023."

The magazine thundered that Qualcomm would be using Nuvia's talent and technology to create high-performance custom-designed "M1-Class" ARM chips “to compete with Apple's processor designs”. To make matters worse, the magazine claimed that Qualcomm said this rather than an Apple fanboy making it up.

Perhaps someone should have taken the Apple fanboy who wrote the story aside and pointed out to them that Qualcomm has been making Arm-based chips for years long before Apple jumped on the bandwagon and there is no such thing as an "M1 class" chip.

The Ars Technica phrase “M1 class processor” was cut and based by others in the Tame Apple Press who clearly think Arm is a division of Apple. After all, if Apple invented the rounded rectangle, it must have invented the Arm process, the wheel, writing, and the stirrup.

To make matters worse, the story was loosely based on Qualcomm’s earnings call where Qualcomm CEO Christian Amon said that its high-performance chips were on track to land in consumer devices "in late 2023."

Last modified on 29 April 2022
Rate this item
(5 votes)
Tagged under
More in this category: « Huawei bypasses US sanctions through Hi-Nova Apple failing to get goods to customers »
back to top