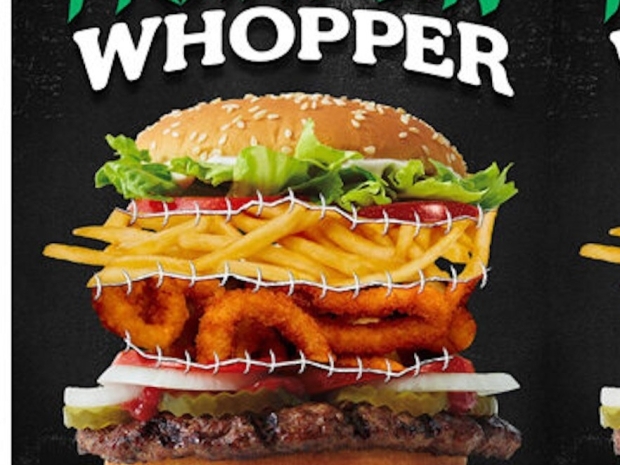 If you going to tell a lie tell a whopper

Fruit and Nutty cargo cult Apple is fighting against EU, US and developer claims that it is an evil empire that would sell Steve Jobs’ own grandmother for medical experiments if it got a third of the money with a report showing that everyone in the app story is a happy bunny.

The report published by Analysis Group claims that Apple's own apps are infrequently the dominant option and only account for a small share of app usage. Apparently Apple software is so bad that App store competitors are laughing all the way to the bank.

The report is funny because it shows that Apple is prepared to throw its own apps under the bus if it will get it out of anti-trust hot water. The Tame Apple Press says it must be true because it is written by actual economists. However, at no point does anyone wonder why is Apple distributing the report from its own website?

If they read the cover, Analysis Group said that while the conclusions and opinions expressed are exclusively those of the authors the report was compiled with Apple’s support.

Last modified on 08 April 2022
Rate this item
(1 Vote)
Tagged under
More in this category: « IFA making a comeback in September Microsoft hits Russian military hackers »
back to top