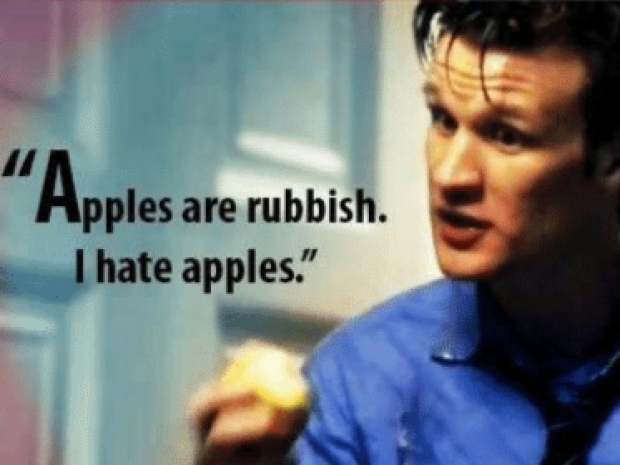 Still refuses to say why

Tuesday's outage also affected Mac App Store, users of Apple Card, Apple Books, iCloud Web Apps and Weather. The outage on Monday affected 11 of Apple's services, including Arcade and Maps. Meanwhile, the collective IQ of the planet increased five points (we made the last thing up).

It was not immediately clear what caused the outages on both days, as Apple has not said anything and has probably hoped no one would notice.  Bloomberg News who has a source within Apple's flying saucer who fears Jobs' Mob's might NDAs said that managers told staff that the outage stemmed from a problem with the domain name system.

If that is correct, it apparently took Apple two days to fix a faulty DNS connection, it seems Apple's networking ability has not changed since the days it recommended putting 15 unreliable mac II's in series at the newspaper I used to work at.